We’re obsessed with celebrity relationships on and off-screen, and when stars are working in an environment as intense as a TV or movie set it’s not surprising that the two worlds overlap. It’s sweet to see your favourite characters hooking up in real life too, but what happens when relationships between co-stars turn sour? Here are seven well-known co-star couples that came to an end long before their show’s did, and had to keep working together afterwards. Awkward.

Though most Dawson’s Creek enthusiasts hoped actress Katie would get together with James Van Der Beek – because they felt their TV counterparts Dawson and Joey were meant to be – in reality she fell for Joshua, who played Dawson’s pal Pacey.

The pair dated early into the show’s five-year-run, but the relationship didn’t last long. However, Katie still refers to Joshua as her very first love. 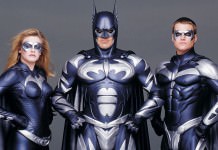 20 Of The Worst Sequels to Great Movies Ever! 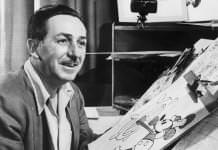 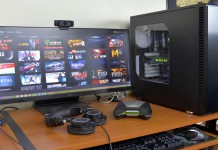