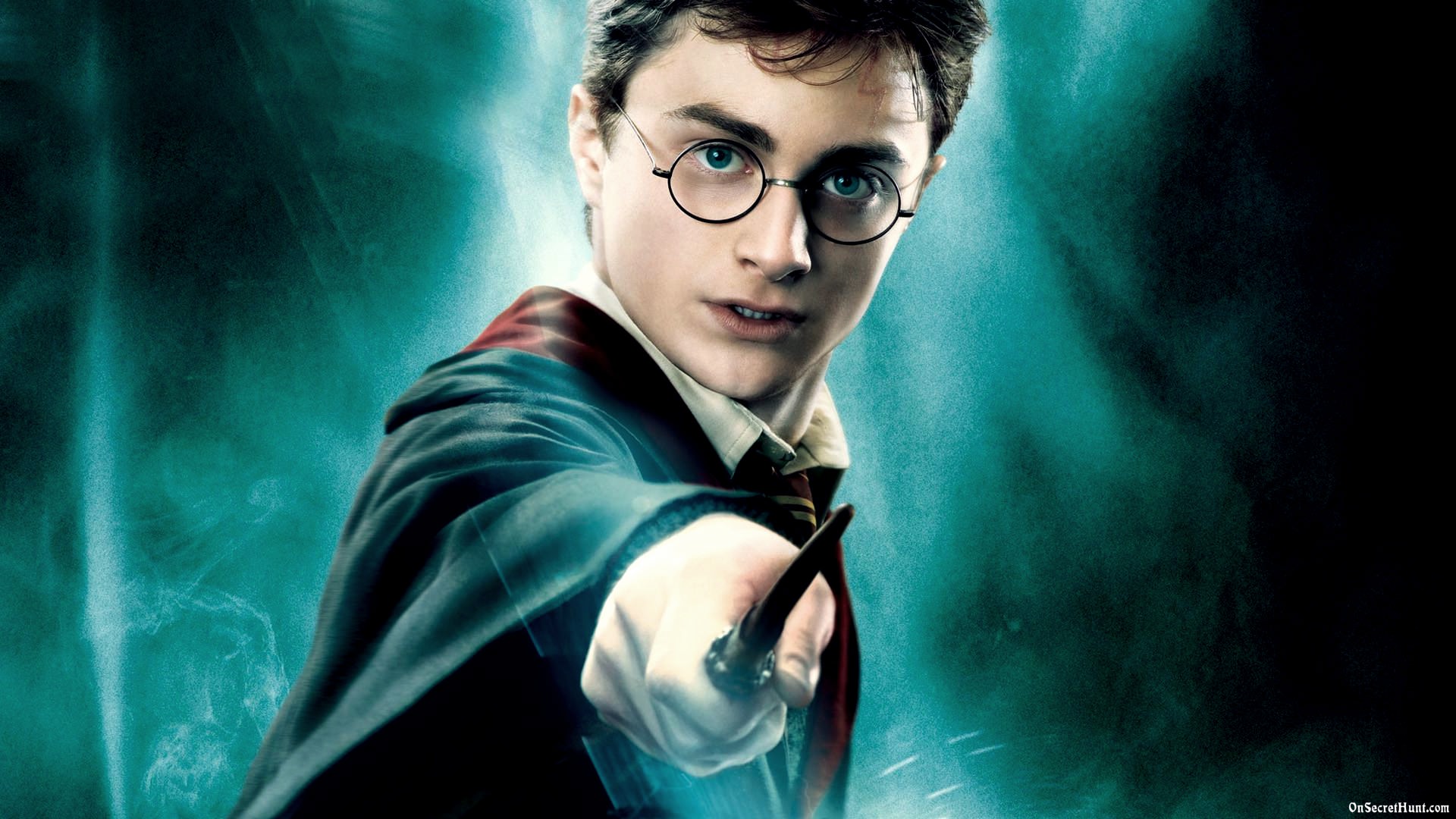 Tons of people would say that they wish they could go to Hogwarts school of witchcraft and wizardry and this got us thinking; as enchanting and romantic as Hogwarts is, could it actually ever be a realistic school. Here we have 15 reasons Hogwarts could never be a real school.

Today’s health and safety guidelines would never let Hogwarts to be ran as a school, despite having books upon books of spells to protect the students, the safety does not seem brilliant!

The huge grounds would make it impossible to get to the lessons on time and would be a nightmare for year 7’s trying to find their way around!!

If moving stairs existed in a real school we can picture kids falling through, ending up the complete wrong end of the school or simply clinging on for dear life.

The defense against the dark art spells have taught the kids of Hogwarts lessons that no one should see/learn such as the three unforgivable curses. This would never pass in a normal school.

Somehow, Hogwarts did not notice Barty Crouch Jr disguised as Mad Eye Moody teaching a whole school year! Not to mention a teacher than cat be disguised as a cat!

In Hogwarts, the pupils get a little more than just a detention or being sent to the Head’s office, if you’re naughty you could be turned into a weasel, made to write lines on your own body or spells that are even worse.

Most schools do not allow pets, so Hogwarts owls, rats, cats and not to mention Hagrid’s collection of mystical creatures would make for a crazy real life school or should I say zoo!

All the mystical creatures make for a slightly dangerous school! Not many schools would be considered good with giant spiders, basilisk under the building and a three headed dog.

Lots of parents would be hesitant to send their children to a school where ghosts roam around and chat to the pupils on a regular school day but in Hogwarts this is the norm.

Unlike Dumbledore who is undoubtedly the best head teacher, Hogwarts has had an interesting mix of ‘stand in’ heads that have seriously concerning ideas on punishment and behaviour… as well as décor!

Doing the school run to Hogwarts every day would be very tiring! Competing with a magic wall, sail boats and an old steam train would make you tired out by the time you arrived!

Hogwarts has clearly not met Jamie Oliver yet as on a normal school meal, tons of gloriously indulgent food is served up in the great hall!

Most schools have a sports day where the most dangerous activity is a three legged race, however Hogwart’s ideas of school activites are slightly more extreme involving dragons, mermaids, death mazes to name a few.

Hogwarts takes exercise books quite literally as you will have had a work out by the time you have tackled your school reading list.

Obviously with Hogwarts there is a regular risk of death and this is not normally a great basis in an educational setting!! As brilliant as Hogwarts is, we definitely don’t think it would work as a real life school. 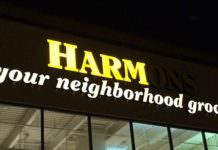 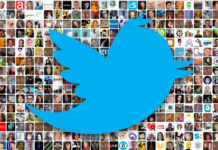 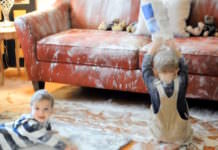