We’re obsessed with celebrity relationships on and off-screen, and when stars are working in an environment as intense as a TV or movie set it’s not surprising that the two worlds overlap. It’s sweet to see your favourite characters hooking up in real life too, but what happens when relationships between co-stars turn sour? Here are seven well-known co-star couples that came to an end long before their show’s did, and had to keep working together afterwards. Awkward.

The Vampire Diaries co-stars dated both on and off screen, but called it quits in 2013 after three years together. On the the hand, their TV counterparts Elena Glibert and Damon Salvatore stayed together for a lot longer.

Fortunately, Nina and Ian were great sports about it, even when they awkwardly won Best Chemistry at the People’s Choice Awards in 2014. Elena has since left the show and Ian recently tied the knot with Twilight actress Nikki Reed (must be a vampire franchise thing.) 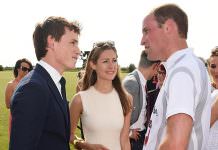 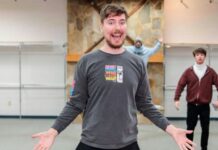 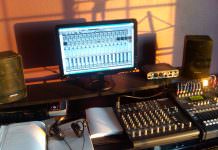