The arrival of 5G wireless technology is now not only being ensured but practically introduced by the various cellular phone companies for bringing innovative edge to mobile services ranging from IoT for appliances to self-driving vehicles. It will also spark a new domain of competition among the tech giants and this has also heated up the overlapped argument about the security that pitted the U.S. consumers against China and raised European concerns over the same.

It stands for fifth gen. wireless system or simply 5th Generation Mobile Networks- a legitimate successor to 4G which was introduced back in 2009 and was considered high speed technology to-date. The latest 5G technology will be 100 times faster in terms of speed that would be reaching 10GBs per second and allowing users to download a Blu ray HD movie in seconds. Not only that, by increasing total bandwith it will provide ‘Internet of Things’ more room to work realtime. IoT’s functionality will be at its best to control products like smart refrigerators, traffic lights and even dog collars with transmitting data at the right speed.

In the first week of April, SK Telecom and its rival companies started 5G service in South Korea nationwide and Samsung Electronics started selling out 5G-capable smart phones as its commercial spree to partake in the 5G race. Similarly, Verizon Communication Inc. in Minneapolis, and Chicago, AT&T already announced its 5G services in December 2018 for hot-spot devices only, Sprint will start initial 5G service this month (May). The problem with U.S. 5G services is the U.S. carrier cannot carry 5G because we will need 5G phones and the services being offered for $50 extra to customers with only Motorola Z3 handsets at the moment. The competitive smartphone companies Huawei Technologies Co., ZTE Corp., LG Corp., Lenovo Group Ltd. and OnePlus are supposed to shell out 5G phones this year across the globe.

3- When Will 5G Be Offered Normally? 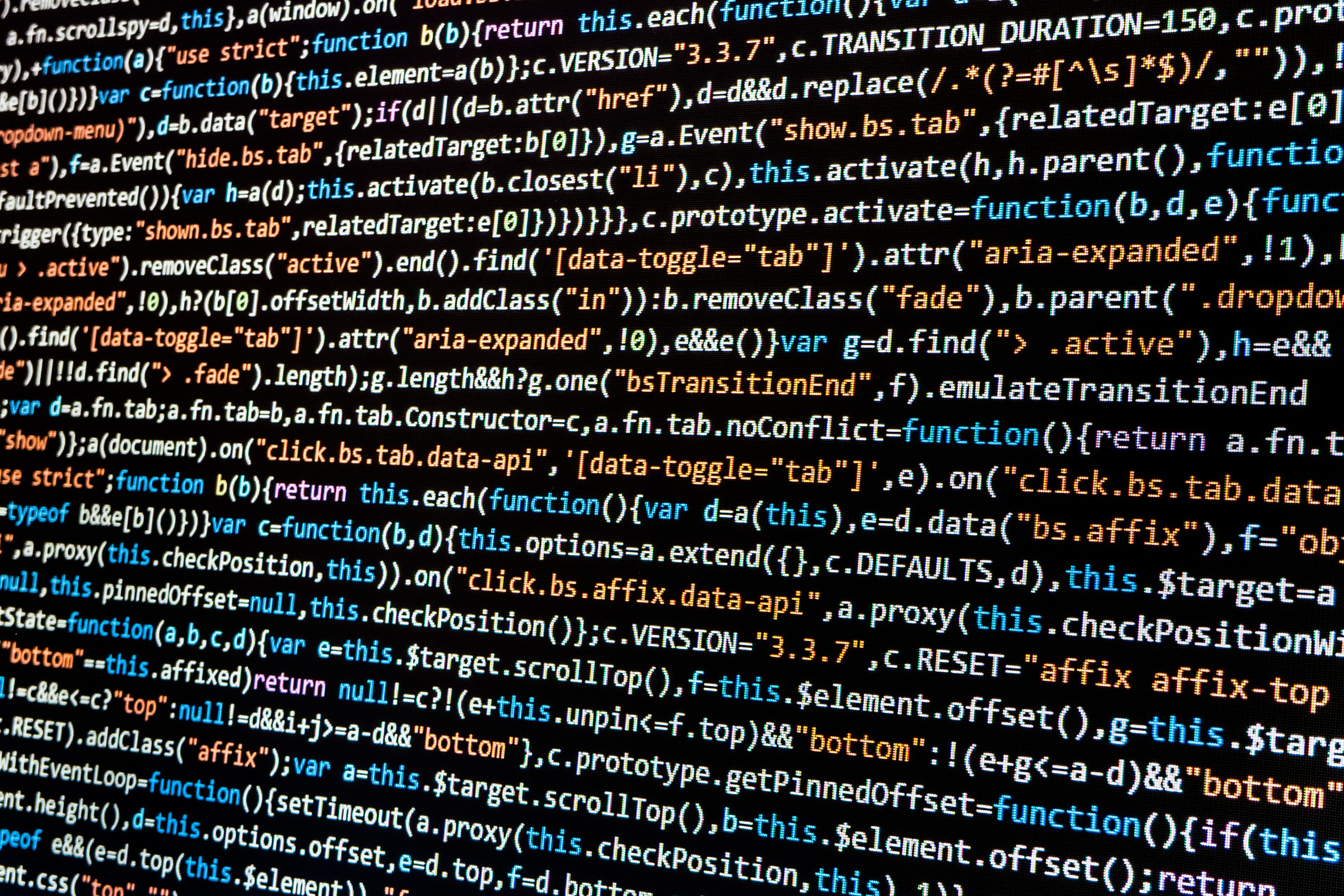 Globally, it is going to be a hectic task. But if a consumer lives in the countries where active 5G carriers are offering their services he might get lucky to have it. Those countries include the U.S., South Korea, Japan and China who have been on the initial roll out. It will take some more years to roll out 5G services globally.

5G would not be that easy to hack like as its predecessors were, since it will be working hugely to connect more devices for IoT purposes the concerns over its security are genuine. The Chinese chips, 5G equipment and software have been feared greatly by the U.S. and other countries as they could easily spy on other countries. Huawei and ZTE corp. were banned in Australia in August 2018 so they cannot supply 5G services and devices there over national security concerns. Verizon and AT&T have announced that they will not sell Huawei devices for the same reason. President Donald Trump warned Broadcom Ltd. not to buy Qualcomm Inc. mobile phone chips in 2018 as the merging of both could give China an edge over the U.S.A in the race of 5G development. So this way Huawei would be kept at bay in the U.S.A.

5- What is Being Done to Quell Possible 5G Security Breaches?

President Donald Trump is pondering over to execute permanent ban or raise an iron curtain on Huawei for doing business in the U.S. permanently and the U.K. Germany and France are on the verge of banning Chinese networking gears in their countries. As some of American carriers are using Huawei networking gear for its low costs, the Federal Communications Commission is more likely to ban most of the federal subsidies over national security risk from companies like Huawei.

6- How Much Security Danger Could it Pose?

The industrial sabotaging is expected at a larger scale from Huawei by the U.S. charges put against it, which is feared by the U.S. officials might get its way through 5G way more easily than its predecessors. But the concerns are even far bigger and wider as the public infrastructure is going to be at a great risk, as 5G will connect more devices not only our phones and computers like we use today, 5G promisingly claims to connect chips, sensory equipment, cameras and home appliances in billions by creating a radio wave-rich environment. So every electronic device and appliance that we have will be interconnected to a central controller. It is expected that no later than 2024 more than 40 percent of the world’s population will be under the control of 5G and the amount of data carried through smart phones will be 5 times larger than today believed by Ericsson AB, the Swedish maker of wireless networks.

7- Why China Is Considered The Greatest Threat at The Time of 5G?

The national security officials suspect ties between Chinese Intelligence and Huawei because in 2017 an intelligence law was passed in China which requires all the Chinese citizens and organizations to assist Beijing’s spy agencies when required.

8- Are Huawei 5G Services Really Being Used By China For Espionage? What Does Huawei Say?

Huawei believes it is just a ‘hearsay’ and has denied the charges that they could be used to serve Chinese espionage. They say, blacklisting Huawei without detailed investigation will only delay the high-speed technology and will hurt the industry itself deeply. It is just speculated fear without a trace of proof or evidence that national security is in danger. Rather, Huawei company’s legal representatives analyzed the 2017 Chinese Law and said it does not require Huawei to assist national intelligence if it would be against the interests of the individuals or organizations. Ren Zhengfei the founder conceded a press conference in January 2019 and claimed that Huawei does not help Beijing’s spy network.

9- What Do Other Phone Companies Say About Huawei?

Nick Read, chief executive officer of Vodafone Group Plc, said in January, “Any ban on Huawei would result in a dire implication for the costs of European carriers during the 5G roll out and the Huawei nexus will create significant delay” in providing 5G services in Europe. Most of the popular telecommunication companies have warned the Governments that barring Huawei from supplying 5G equipment will increase the costs. 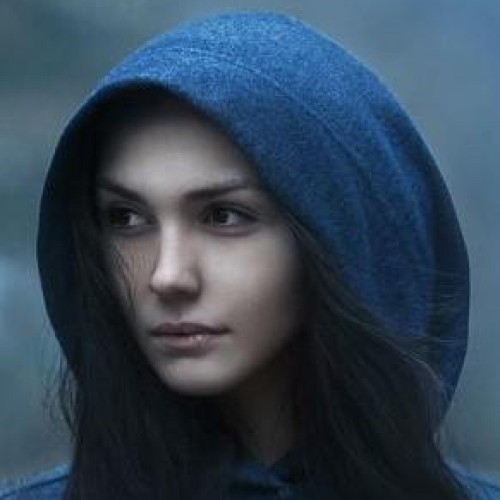 Kat
An artist by profession and a writer by choice, Kat loves all types of creative stuff. She enjoys reading interesting stories on the web and spends her free time writing stories that others may enjoy too. She loves trying new art techniques and playing with words.
Previous articleFacebook’s Decision To Censor Anti-Vaccination Posts And Why Some Might Not Like It
Next articleIs The Internet Ever Going To Stop Being Relevant?

Jobless Woman Found A Dumped Junkyard Camper But What She Did to It Was Genius!