Ever since the unfortunate incident that took place between Chris Brown and Rihanna, the assault has quite rightly followed the singer around wherever he goes. While the general public’s opinion of the man plummeted once the story made it into the media, Brown has now been told by the Australian government that his ability to enter the country could be in jeopardy due to the domestic abuse charges from his past.

In an attempt to send a message to other celebrities who are either Australian or who may be visiting in the future, there’s a chance they won’t be able to based on their past criminal record. Oddly enough, Brown claims that he would like to use his privileged position to help fight domestic abuse, saying “”My life mistakes should be a wake up call for everyone. Showing the world that mistakes don’t define you. Trying to prevent spousal abuse.” It has to be said that Brown remarking on how your mistakes don’t define you while not making remarks on the severely negative impact of domestic abuse on the victim seems to imply a lack of empathy. Many have said that the decision is nonsensical as the country still allows many people, particularly musicians, to enter the country despite the fact that they were accused of domestic abuse in the past. Some people are arguing that this disparity is due to Chris Brown’s race, claiming that while they do not stand behind Brown, they still see this is a clear case of systemic racism rearing its ugly head. 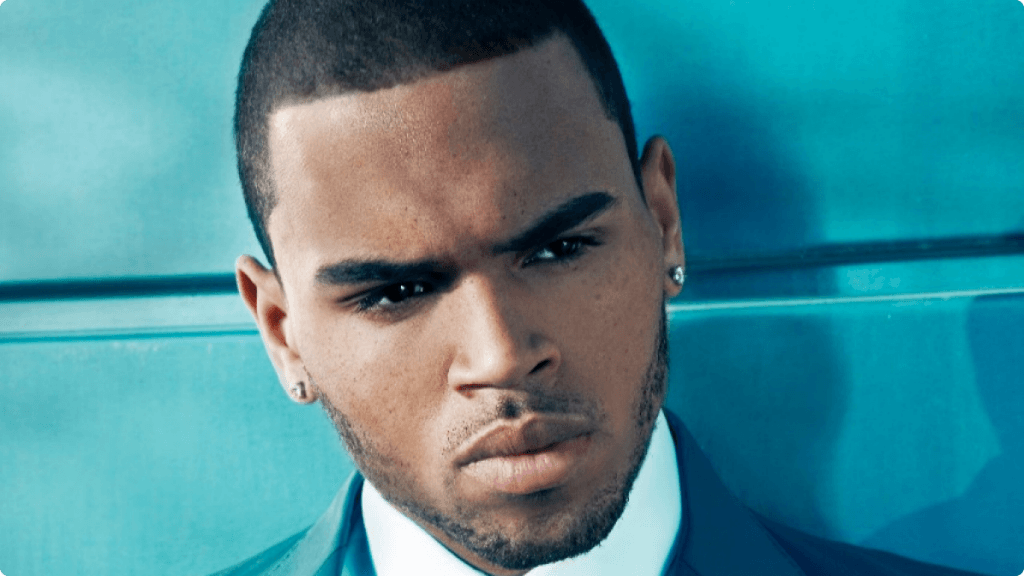 This news comes after Tyler, The Creator, another black musician, was told by the UK government that he was banned from entering the country due to lyrics from some of his earlier albums. Many were quick to point that many white musicians, such as Eminem, have been allowed to move freely through the UK while also using imagery and lyrics similar to Tyler’s. It seems that there really is a race based issue here, many celebrities and musicians being picked out supposedly for their past, while allowing numerous other white people into the country despite their partaking in the same issues.

Jake Ormrod
I am a freelance writer living in Manchester, finishing off my first novel for a Creative Writing MA. I write/read every day and have a borderline obsession with music and video games.
Previous articleWhat’s The Fastest Production Car You Can Buy Right Now?
Next articleWhy Going To University Is The Best Thing You Could Do – The Importance Of University Education

13 Photos Of The Most Unbelievable Construction Mistakes – #10 is Shocking!

13 Epic Summer Fails That Everyone Can Relate to