Celebrity endorsements are one of the oldest ways the rich and famous have managed to make themselves richer, or sometimes get themselves out from severe financial issues. That being said, the high level of money that many celebrities will often find themselves coming into due to these endorsements is absolutely astonishing.

It’s unlikely you haven’t seen the Theron ads for Dior. They’re all over the television and it’s hard to take your eyes off the beauty of the woman who has been able to create a serious acting career for herself. That’s probably why Dior payed her $55mn to endorse the product. 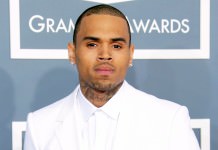 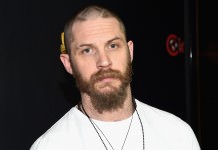