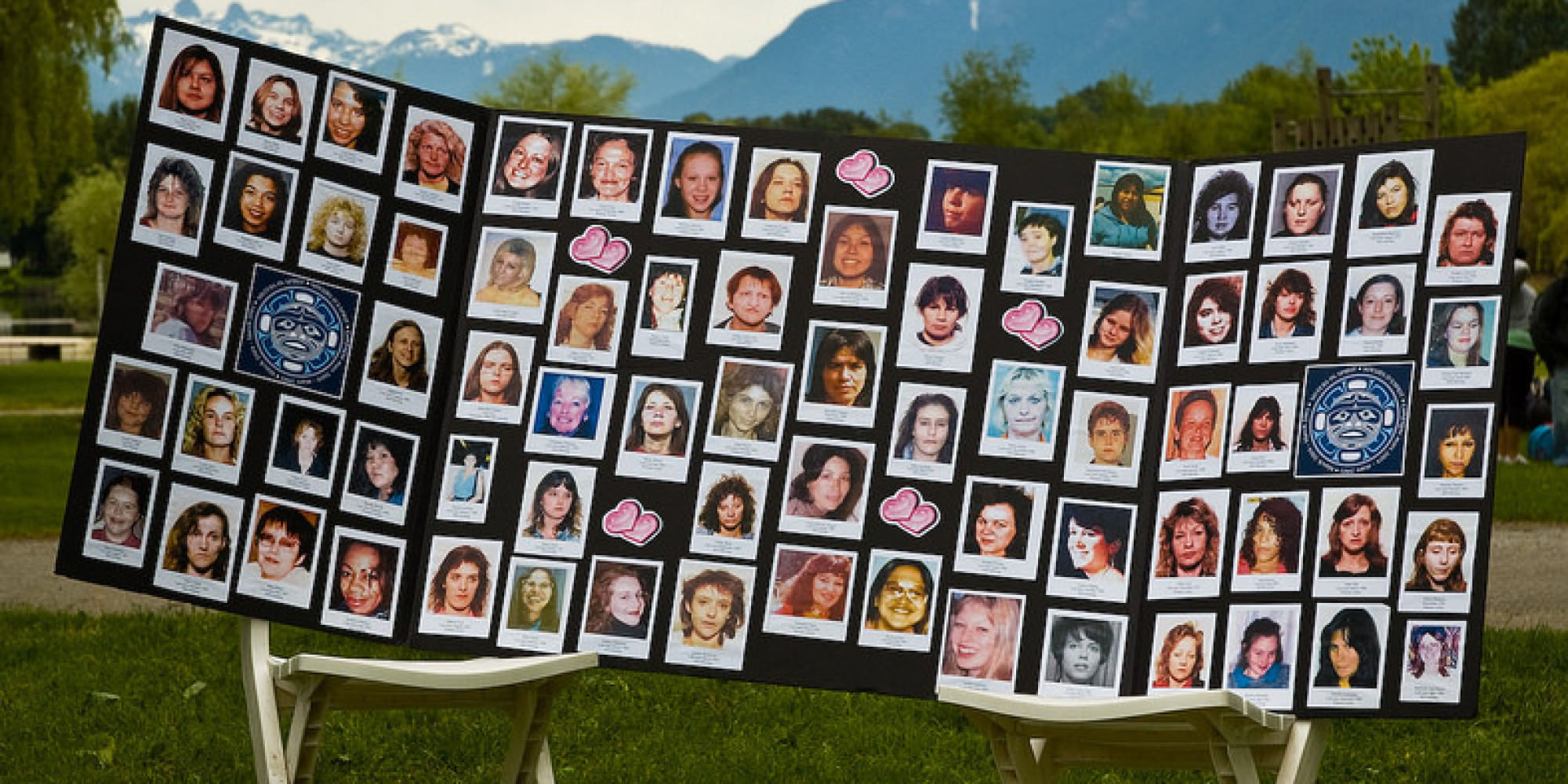 Are you ready to be terrified? Here are 8 horrifying serial killers who haven’t been caught:

“I like killing people because it is so much fun.”

The terrifying line that the Zodiac Killer sent to San Francisco newspapers. From late 1968 to 1969 the people of San Francisco were terrorised by the serial killer named the Zodiac Killer. This serial killer murdered at least 5 people (he’s suspected to have killed around 20 people) and terrified countless more. But what was most bizarre about this killer was his obsession with the press who he would send details of his murders along with coded messages (he used a circle with a line through it as his symbol) and even sent in a bloody piece of material from a victim’s shirt.

Many people have been questioned about the Zodiac Killing over the years, but the police are yet to identify the killer. 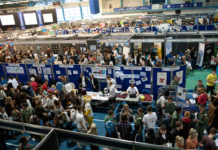 A Sneak Peek Into University Life 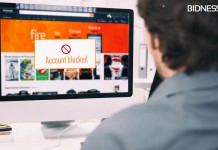 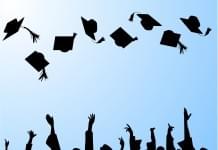 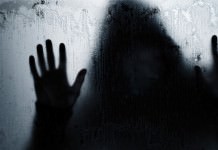 What Do Your Nightmares Actually Mean… Do You Have These Common Dreams? 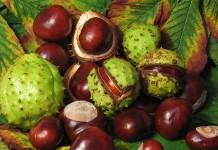 Why Is Autumn The Best Season?