There are many celebrities who are taken from us too soon, but there are also plenty of them who refuse to go and have lived very long lives indeed. Check out these 8 celebrities who made it past 90 and are still alive and kicking today. 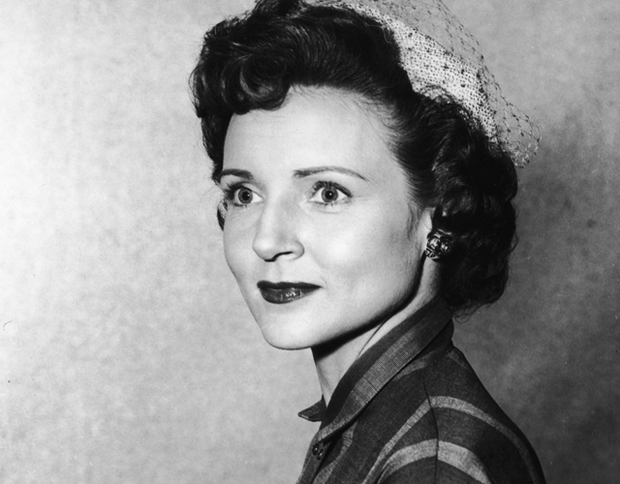 Betty is 94 years and while most people her age are happy enjoying retirement, Betty is still hard at work. Her film role was back in 1945 and she’s been recognized by Guinness World Records as being the female with the longest professional career in the entertainment industry.

Now enjoying retirement at the ripe old age of 98, Marsha Hunt enjoyed  a successful Hollywood acting career, though she spent much of the 50s blacklisted by major Hollywood studios.

The 39th President of the United States enjoyed one term in office from 1977 to 1981 and is now enjoying retirement at the age of 91.

The husband of Queen Elizabeth II is still doing more than his fair share of royal duties, even though he’s 94 years old.

Doris Day was one of America’s sweethearts and is now at the age of 91. She’s had an extensive career as a singer and actress, recording over 650 songs and appearing in 39 different films

The British actor is known for numerous iconic film roles, including the Count Dracula and Sauron in the Lord of the Rings trilogy. 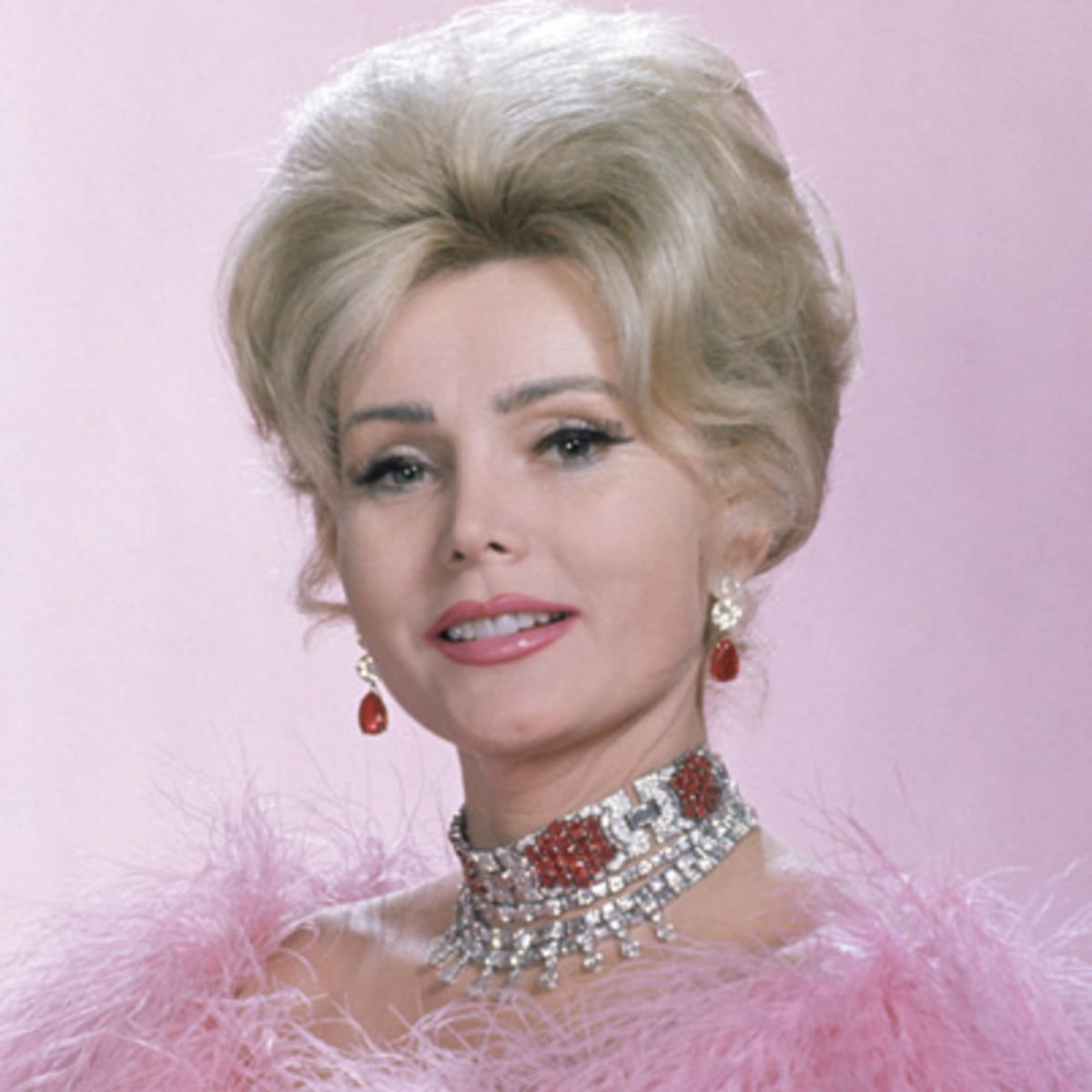 The Hungarian-born American socialite and actress was born in 1917 and is currently less than a year from her 100th birthday. She’s had a total of nine husbands and has in recent years faced a number of health problems.

James Gibson
I'm a Classics graduate and have been writing for over three years. Hopefully going to go into novel writing some day. I'm mostly interested in theme parks and roller coasters - I've been on 300 coasters and plan on going on lots more!
Previous article15 Hilarious Tumblr Posts That Escalated Way Too Quickly – #9 Is So You!
Next articleAll Toy Story Fans Alert – Here is What You Need to Know About Toy Story 4

15 Uses For Coffee Grounds Other Than Drinking

Should Someone Be Punished Because Of Past Tweets?