Some Celebs Have Real Skills – We Have Listed Amazing Ones

Most people are lucky if they have one or two talents, and even more fortunate if they can turn said abilities into a successful career. Well, these celebs have not only achieved this seemingly impossible goal, but have even more hidden skills besides their day jobs, leaving us mere mortals feeling pretty sorry for ourselves. From the seriously impressive to the downright bizarre, here is our list of the most unusual and impressive talents celebs have mastered…

What is 007’s secret skill? The man can eat fire! While attending an acting workshop as a teenager he came across a professional fire eater offering lessons. It turned out a young Brosnan had a knack for it, so much so he was hired by a circus agent the same day! He spent the next three years eating fire as a living and he used his unique ability in multiple acting roles throughout his career.

Another man meant for the circus. As a child Steve Buscemi dreamed of being a New York City street performer in the famously creative East Village, so he practiced on a daily basis throughout his youth. He has since used this unique skill on an episode of Boardwalk Empire, where he plays Nucky Thompson.

The red headed TV host tap dances! Due to a strong childhood interest in black and white films, Conan took up tap dancing as he thought it was his best bet of making it in show business. In 2012, he surprised his audience by performing a tribute to that year’s Best Picture Winner The Artist, showing he’s still got it!

Sandra Bullocks mother was a prominent German opera singer and voice teacher. As a youngster the actress toured with her mother, becoming fluent in the language. She even performed in the children’s chorus for her mother’s productions.

She may be best known for playing curvy receptionist Joan Harris on TV’s Mad Men, but acting is not Christina’s only talent. Surprisingly she can play the accordion, even incorporating it into an episode of the show.

Although better known as a talented comedy actor, Steve has released multiple bluegrass albums and is a skilled banjo player. He picked the instrument up at 17 and has even won a grammy for his musical abilities.

Han Solo can fly in real life and not just on screen! Before he was an international star Harrison took flying lessons, but stopped when it became too expensive. Now he can fly multiple air craft including both helicopters and planes and has an impressive aviation collection.

A creative talent on many fronts, Kristen is also a skilled artist as well as an actress. Wiig was an art major during her days as a student at the University of Arizona, but she dropped out after taking an acting class and discovered her true life goal. 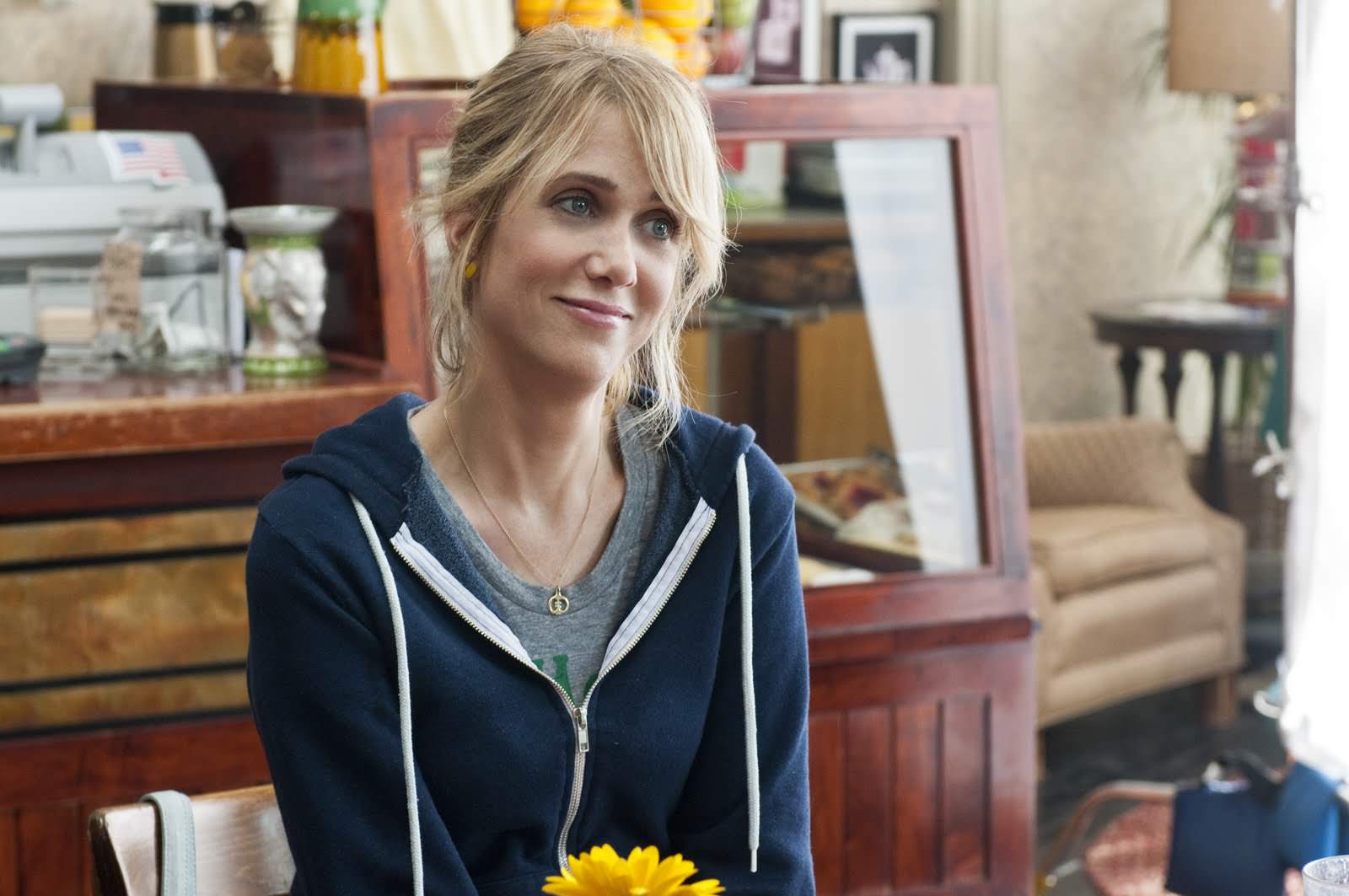 Perhaps one of the more bizarre talents on this list, Aaron Paul can tell the gender of any dog just by petting its back, as he proved on Jimmy Kimmel Live in 2013.

Acting legend Susan Sarandon’s surprising but not so secret obsession is ping-pong. She loves the game so much she opened her own ping-pong nightclub in New York City called Spin, and has even considered making a ping-pong focused reality show.

Sophie Lloydhttps://culturepoppress.wordpress.com/
I’m a freelance journalist and general arty person. I love anything creative and I have a degree in Fine Art as well as a Master’s in Arts Journalism. I’m passionate about fashion, feminism and bacon, and have a morbid streak that can only be satisfied with pizza and horror films. Follow me on Twitter for more of my random ramblings.
Previous articleSome Of The Inventions That Killed Their Creator With Shocking Deaths
Next articlePeople are Surprised by this Cool New Electric Scooter that Charges Faster Than Your Smartphone

15 Animals Who Just Didn’t Expect You Home So Early! #6 is Pure Genius!

0
Enjoy these 15 animals who just didn't expect you home so...so...soon... Internet, we salute you.
Read more

0
It's hard being a suitcase kid!
Read more

17 Geeky Kids That Cosplay Better Than You

0
Adults that cosplay are cool, but it's the kids that cosplay our favourite geeky things that really capture our hearts. There's something about seeing...
Read more

0
Why not try listening to some songs that have rather unique and weird names? We've rounded up 11 songs with pretty weird names and a lot of them are actually quite good!
Read more
© © Copyright 2015-2018 - Voolas - Made by few Internet vagabonds.
We use cookies on our website to give you the most relevant experience by remembering your preferences and repeat visits. By clicking “Accept All”, you consent to the use of ALL the cookies. However, you may visit "Cookie Settings" to provide a controlled consent.
Cookie SettingsAccept All
Manage consent