The Met Gala is an annual event held at the Metropolitan Museum of Art in Manhattan, which is the largest art museum in the US. It’s a huge hit with celebrities, with top names from the worlds of fashion, TV, film, music and entertainment attending the prestigious event. The fundraiser is held to benefit the Costume Institute and every year has a theme that the attendants (mostly) stick to. Here are some facts you probably didn’t know about one of the top celebrity events of the year.

3. Guests are invited to pay for single tickets, or can buy a table for $275,000 – if they do this, they can choose who sits where; all guest have to be approved by Anna Wintour herself

4. It takes place on the first Monday of May, without exception

5. Just as the guest list is kept exclusive, so is the number of photographers and journalists; the number is limited to around 200 for each event

7. It’s been estimated that the 250 staffers for the 2016 event spent an average of 200 hours sorting things out so the event could run smoothly

8. The very first Met Gala was held back in 1948, though since then it’s become considerably bigger and more important

9. It’s been estimated that over the years, the Met Gala has raised upwards of $186 million for the Costume Institute

10. Since the 2015 event, guests have been kindly asked not to post anything on social media while attending; needless to say, there have been several people who have flouted this rule 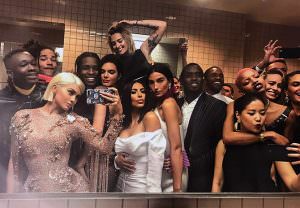 12. Not everyone pays for a ticket. Some fashion brands will buy tables and will invite celebrities to sit there (wearing that designer’s own clothes, of course) 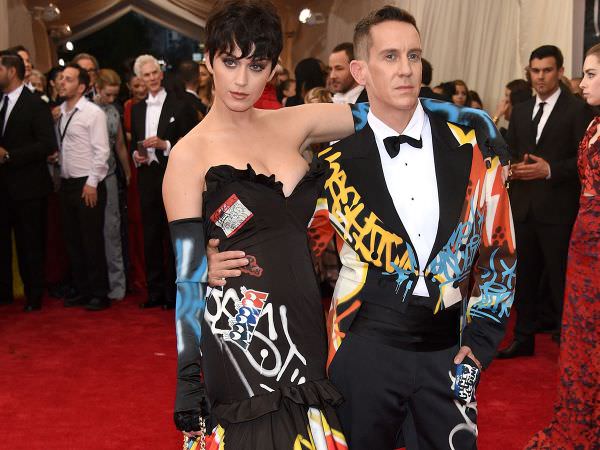 James Gibson
I'm a Classics graduate and have been writing for over three years. Hopefully going to go into novel writing some day. I'm mostly interested in theme parks and roller coasters - I've been on 300 coasters and plan on going on lots more!
Previous articleBest Gender Revealing Cakes You Will Ever See
Next articleTop 10 Highest Paid Hollywood Actresses

0
Many celebrities these days are constantly groomed to look their very best, no matter what. Whenever they make public appearances, they have stylists, make-up...
Read more
Celebrity

0
Miley Cyrus has certainly come a long way since her days as Hannah Montana. The wrecking ball straddler and twerking fanatic has reinvented her...
Read more
Celebrity

0
It's safe to say that of the two presidential candidates, Hillary Clinton had support from a lot more celebrities than her rival and the...
Read more
Celebrity

0
It’s quite common for celebrities to give their children weird, strange and downright unusual names, but many celebrities themselves have nicknames that are just...
Read more

11 Amazing Kids Who Auditioned for Britain’s Got Talent — How Cute Is #7?

0
Britain's Got Talent is now in it's 10 year anniversary but the talent keeps on coming, especially from the younger generation! Which child performance was your favourite from the past decade?
Read more

The 2 Dark Friends Fan Theories That You HAVE To Hear

0
Ever since the beginning of Friends in 1994, the show has had an unbelievable following of fans that have become truly obsessed with it....
Read more

The 12 Biggest Makeup Mistakes You Keep On Making – And How to Fix Them!

Is Doxing Someone Morally Acceptable?

0
Doxing is classed as the act of taking personal information about someone and posting it online against their will; it's often done maliciously in...
Read more

Piglet Dancing To Rihanna’s Work Will Make Your Life