13 Donald Trump’s Most Inspirational Quotes of All Time

Donald Trump has certainly come a long way, from starting off as a real estate developer to becoming the 45th President of the United States. Over his vast career, not only has he made billions and constructed various buildings around the world, he’s also turned his hand to writing numerous books on success and how you can do it to. He’s always been keen to empower others and now as president, he hopes to encourage more people than ever before to work hard and realise their dreams. Here’s a selection of his most inspirational quotes.

2. ‘When you are wronged repeatedly, the worst thing you can do is continue taking it – fight back!’

4. ‘Get going. Move forward. Aim High. Plan a takeoff. Don’t just sit on the runway and hope someone will come along and push the airplane. It simply won’t happen. Change your attitude and gain some altitude. Believe me, you’ll love it up here.’

5. ‘If you’re interested in ‘balancing’ work and pleasure, stop trying to balance them. Instead make your work more pleasurable.’

6. ‘I wasn’t satisfied to earn a good living. I was looking to make a statement.’

7. ‘I try to learn from the past, but I plan for the future by focusing exclusively on the present. That’s where the fun is.’

8. ‘Nothing great in the world has been accomplished without passion.’

9. ‘Remember, there’s no such thing as an unrealistic goal–just unrealistic time frames.’

10. ‘What separates the winners from the losers is how a person reacts to each new twist of fate.’ 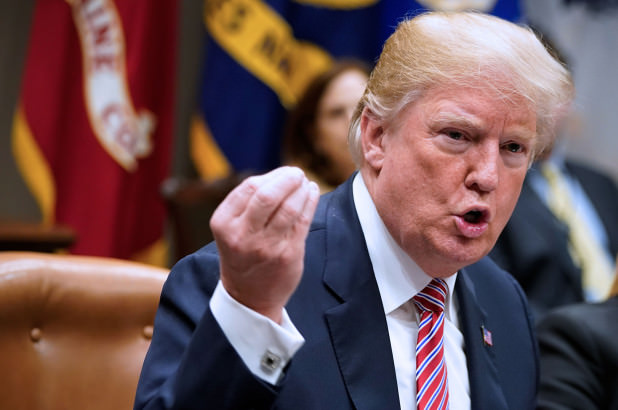 12. ‘Criticism is easier to take when you realise that the only people who aren’t criticised are those who don’t take risks.’

13. ‘Without passion you don’t have energy, without energy you have nothing.’ 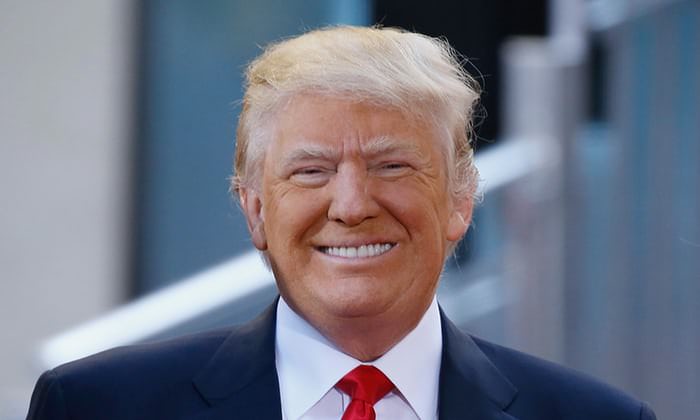 via The GuardianDid you really know all that about POTUS? Let us know in the comments.

James Gibson
I'm a Classics graduate and have been writing for over three years. Hopefully going to go into novel writing some day. I'm mostly interested in theme parks and roller coasters - I've been on 300 coasters and plan on going on lots more!
Previous article12 Oprah Winfrey’s Fascinating Facts You Never Knew About
Next articleBest Gender Revealing Cakes You Will Ever See

9 Ridiculously Insane Celebrity Homes That Will Make You Jealous

0
Modesty is something a lot of celebrities don’t do, which is why many of them invest millions into homes that the rest of us...
Read more

0
If you're like me, you're incredibly sad that Peep Show will be coming to an end after this ninth series. While it's good to...
Read more

Cutest 2016 Oscars Loved Up Couples On The Red Carpet

0
There are some new faces and some old faces, but we have sourced the cutest from the latest awards ceremony, The Oscars 2016!
Read more

Where The Fallout Series Originally Started

0
So you've all been playing Fallout 4 for a couple of days now and have seen that this is by far Bethesda's best RPG...
Read more

On The Transgender Public Restroom Debate

0
In recent years, the transgender public restroom debate has become increasingly relevant and prominent. The crux of the debate is this: how should transgender...
Read more
© © Copyright 2015-2018 - Voolas - Made by few Internet vagabonds.