Media mogul and megastar Oprah Winfrey is one of the world’s most successful and influential celebrities. She was recognised as the richest African-American woman of the 20th century and, with a net worth of around $2.8 billion, there’s a high chance she’ll end up the 21st century’s richest African-American woman as well. Her speech at the 2018 Golden Globes even had some calling for Oprah to run for President of the United States, though she’s since ruled out a run. Here are some lesser-known facts about her.

2. She was born into poverty and her family were so poor that she didn’t have her own pair of shoes until she was six years old 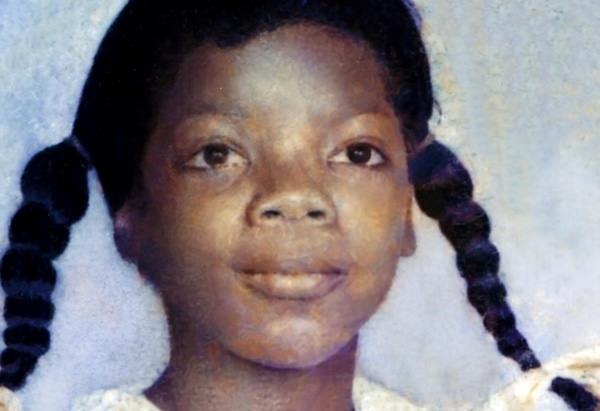 3. Before hitting the big time with her show, she was actually fired from her first TV job and told she was ‘unfit for TV’

4. Her name was initially listed as ‘Orpah’ on her birth certificate – this was a biblical reference chosen by her aunt. However, due to confusion over how to pronounce the name, it got changed to ‘Oprah’

5. Her 2005 weight loss book earned an undisclosed advance fee that was the biggest ever at the time – it broke the record previously held by former President Bill Clinton for his memoirs

6. For her role of former slave Sethe in Beloved, she arranged to be tied up, blindfolded and abandoned in the woods so she could experience the sorts of hardships slaves had to go through

7. She received the Lifetime Achievement Award at the 1998 Daytime Emmys and subsequently ruled herself out of receiving any further awards, questioning what point there was to any awards received afterwards

8. For her 51st birthday, she celebrated by getting her ears pierced

9. She was the first African-American TV star to appear on the cover of the American Vogue back in 1998,with editor Anna Wintour telling her she needed to lose 20lbs to look better on it

10. When she was 14, she gave birth to a baby boy, who sadly passed away in his infancy

11. She won the Miss Black Tennessee beauty pageant when she was 17 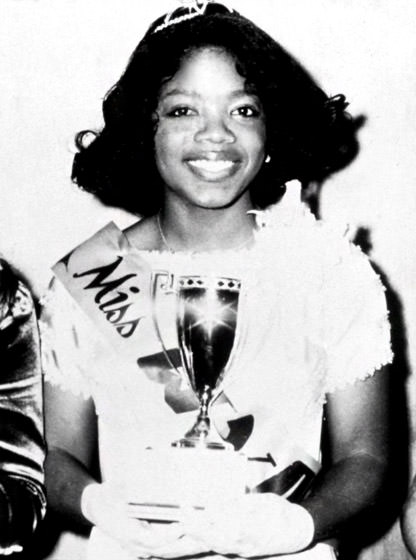 12. Her endorsement of Barack Obama is believed to have added a million votes to the vote for him to become the Democratic Party’s nominee for President, resulting in his win over fellow candidate Hillary Clinton

James Gibson
I'm a Classics graduate and have been writing for over three years. Hopefully going to go into novel writing some day. I'm mostly interested in theme parks and roller coasters - I've been on 300 coasters and plan on going on lots more!
Previous article10 Most Expensive Music Videos of All Time
Next article13 Donald Trump’s Most Inspirational Quotes of All Time

0
Many celebrities these days are constantly groomed to look their very best, no matter what. Whenever they make public appearances, they have stylists, make-up...
Read more
Celebrity

0
Miley Cyrus has certainly come a long way since her days as Hannah Montana. The wrecking ball straddler and twerking fanatic has reinvented her...
Read more
Celebrity

0
It's safe to say that of the two presidential candidates, Hillary Clinton had support from a lot more celebrities than her rival and the...
Read more
Celebrity

0
It’s quite common for celebrities to give their children weird, strange and downright unusual names, but many celebrities themselves have nicknames that are just...
Read more

0
Every child has wanted to be a student in the magical walls of Hogwarts. Who wouldn't want to learn charms and defend yourself against...
Read more

15 Facts You Might Not Know About Hollywood Actor Paul Dano!

0
If you wanted to find out more about Paul Dano, now is your chance. Here are 15 brilliant facts about him!
Read more

8 Of The Coolest Records Drake Has Broken – You Won’t Believe No. 4!

0
He's sold millions upon millions of albums and singles worldwide and has broken all sorts of records along the way. Here are 8 of the coolest records he's broken.
Read more

15 Must Haves For Every Pug Lover

0
Pugs have become a recent trend and the new ‘must have’ of the puppy world, and we can see why! They’re little noses and...
Read more

0
We all love going to the cinema, but there is always something in that theatre which threatens to annoy the enjoyment out of us. In...
Read more
© © Copyright 2015-2018 - Voolas - Made by few Internet vagabonds.