Voolas
Home Life Is Going To University Really Worth It?
Life

Is Going To University Really Worth It?

Going to university seems to be the thing to do these days. When you’re at secondary school or college, you’re constantly reminded of the next big step to take in your education and that is university. When you’re in your late teens, a large part of your education experience is effectively preparing you for university, with the assumption being that you’ll be applying to several universities, getting accepted into one and working towards completing a degree there. 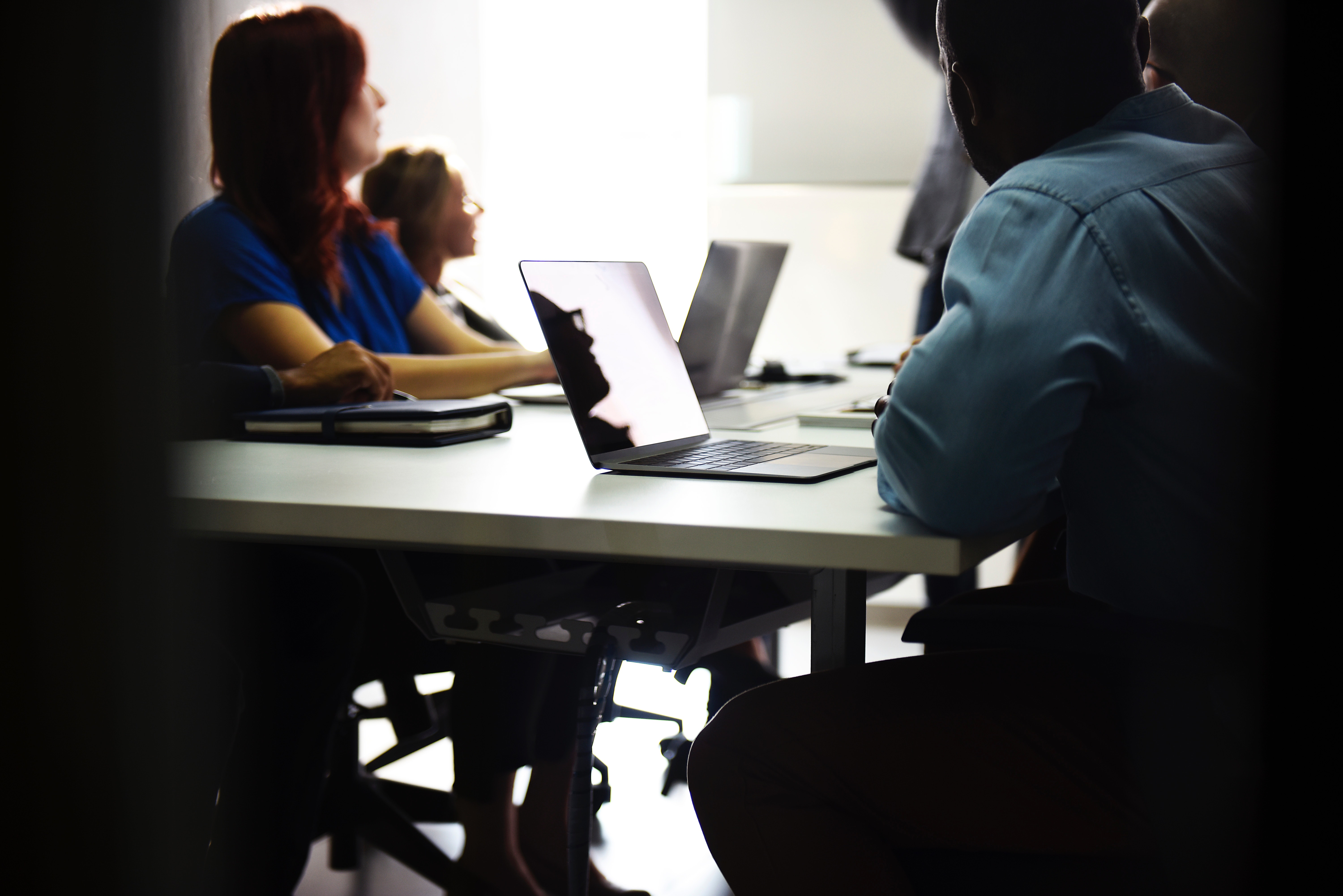 In the UK, somewhere between 27 and 40% of the population has a degree. There are over 300,000 students admitted on to undergraduate courses every year. It goes without saying that degrees are very common indeed – so is going to university really worth it?

For many, going to university is about so much more than the education. It’s about stepping out into the world and gaining more independence. For most who move away for university, it’s their first time living away from home and they get to stand on their own two feet; they have the chance to live with others going through the same experience, whether it’s in halls of residence or proper houses. 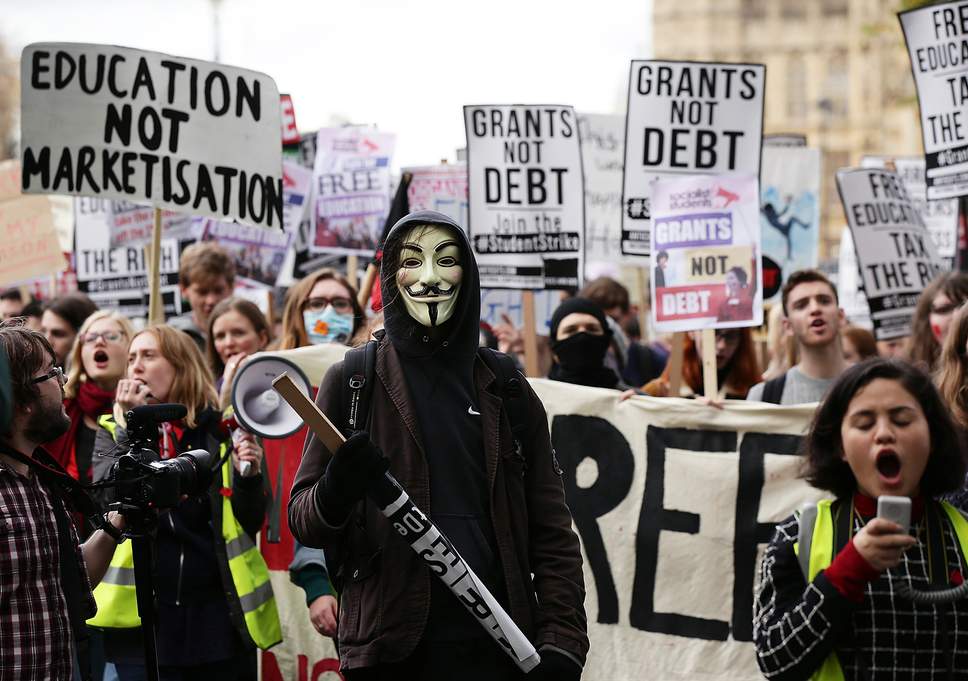 Even those who stay at home for university can become more independent and learn to rely on their parents less and less. Sure, the education aspect is important, but that’s just one part of the university experience. It’s a stepping stone between school and adult life – i.e. getting a proper job and eventually settling down. Lots of people see university as one of the best times of their lives because they get to make friends, have fun, do new things and not take life too seriously. Going to university can be an enriching, worthwhile experience because you learn to do things more for yourself, meet new people, develop new skills, try new things out and generally get more from life.

No – It’s far too expensive and not worth the investment

The main reason why university isn’t worth it is the fees. For nearly a decade now, UK universities have been able to charge £9,250 a year in tuition fees for undergraduate courses. For a standard three-year course, that works out at close to £30,000 for tuition alone – there’s accommodation and general living costs on top of that. In short, going to university will rack up a lot of debt. You only start paying it back once you’re earning a certain amount of money, but still it’s a burden and a pretty big one at that. Then there’s the jobs market. With so many people completing degrees, the value of degrees isn’t what it used to be. Many graduates end up having to take on jobs that have nothing to do with their degree – some even end up in jobs that don’t require a degree at all. Some courses, such as medicine and engineering, lead right into jobs, but most courses don’t. Even if you spend three years working hard and get a good degree, there’s no guarantee you’ll get a relevant job, simply because there are so many other people with similar degrees.

James Gibson
I'm a Classics graduate and have been writing for over three years. Hopefully going to go into novel writing some day. I'm mostly interested in theme parks and roller coasters - I've been on 300 coasters and plan on going on lots more!
Previous articleCriticisms Of Colourblind Casting
Next articleWhy It’s Wrong For Police To Focus On ‘Online Hate Crimes’

0
These days most people spend at least a couple of hours each and every day online. Whether it's keeping up with social media, following...
Read more
Life

Selfies That Are So Awful They Should Never Have Been Taken

0
There's a time and a place for everything and that most definitely applies to selfies. We take millions upon millions of selfies everyday but...
Read more
Life

0
It's estimated that over 93 million selfies are taken around the world each and every day and it's safe to say that many of...
Read more
Life

Things You’ve Done But Won’t Admit To Anyone Else

0
In the age of social media, we share an awful lot of things with our friends, family, colleagues and the wider world. However, most...
Read more

Adult Only Ball Pools In Manchester – Indulge in Hours of Fun

0
Have you ever been at an adventure playground, maybe for a younger sibling or a sibling of a friend, seeing the kids frolicking through...
Read more

11 Crazy Facts Show Just How Popular One Direction Are

0
As the group prepare to go their separate ways for a while, here are 11 crazy facts that show just how popular the group is.
Read more

16 Barbie Dolls from 90s Will Rekindle Your Nostalgia – Who Had a Gymnast Barbie?

0
If you were a 90s kid, there's a good chance you, your best friend or your sister owned at least two of these dolls! How many can you check off the list?
Read more

Sshh… These 9 Celebrities Have Sneakily Tried To Avoid Paying Taxes

0
Well, I would like to say something but em, let's leave it.
Read more

Can You Believe These Sci-Fi Technologies Actually Exist Now!

0
A lot of Sci-Fi films when we were kids often had technologies in them that we never thought would actually become reality or would...
Read more
© © Copyright 2015-2018 - Voolas - Made by few Internet vagabonds.
We use cookies on our website to give you the most relevant experience by remembering your preferences and repeat visits. By clicking “Accept All”, you consent to the use of ALL the cookies. However, you may visit "Cookie Settings" to provide a controlled consent.
Cookie SettingsAccept All
Manage consent