Voolas
Home Business Should There Be A Universal Living Wage?
Business

Should There Be A Universal Living Wage?

As more and more jobs are lost to computers and automation, the concept of a universal living wage has been touted as a possible solution by some. The idea behind this is that everyone, no matter how much they currently earn, is given the same basic, weekly wage. Proponents of the concept say it will help out the unemployed and give the self-employed a safety cushion to help them, since they often have unpredictable wages. 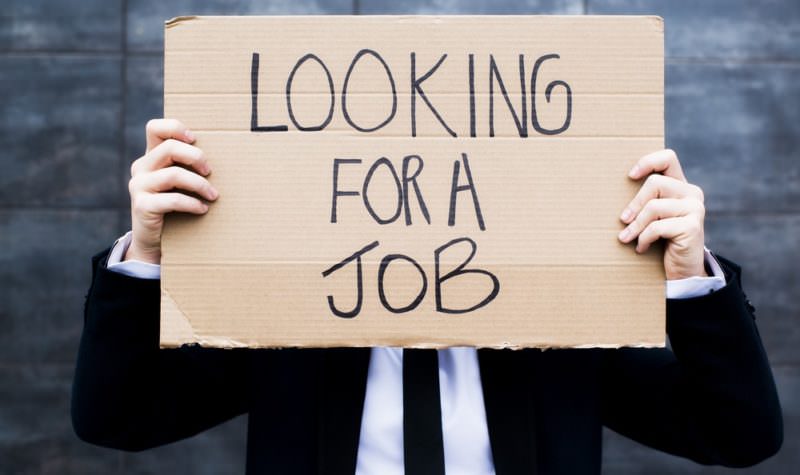 Finland recently announced the findings of its basic income trial. For this trial, some 2,000 unemployed Finns were chosen at random to participate. Each participant received a basic wage of 560 euros per month over the period of two years. This wage would remain the same for everyone, even for those who managed to find employment within the trial’s timeframe. It was hoped that this trial would encourage the unemployed to find work. It gave all participants a regular, guaranteed income and hoped to encourage them to earn more money on top of that. However, findings from the trial have shown that, after two years, not that many of the participants had actually gained employment, whether it be full- or part-time work. While the trial had, after two years, improved the mental wellbeing of those taking part – it gave them a safety net of guaranteed income for its full duration – it wasn’t enough to have enough participants employed. In short, Finland’s trial was about trying to get people back into work while giving them a bit of financial security. Should this sort of system be put in place everywhere? Should everyone be entitled to a universal living wage?

On the one hand, as previously mentioned, it would certainly benefit those with no regular income and those whose income isn’t steady or isn’t guaranteed. On the other hand, it would be very difficult to implement such a system. After all, where would the money to fund the living wage come from? It would have to come from somewhere and no doubt costs would go up somewhere. Then there’s the problem of who exactly gets it. If it really is universal and there’s no one who doesn’t qualify for it, then how would you justify the people who don’t need it receiving it? If someone on a six-figure salary is financially secure, why should they get it when they don’t need it? Shouldn’t that money go to people who need it more? Either everyone gets it, or you start being selective about who gets it, in which case it would be problematic deciding who would and wouldn’t qualify for it. Plus, how do you decide how much the wage should actually be?

In decades to come, it’s very likely that more countries will run trial schemes similar to Finland’s and may even go some way to fully implementing universal living wages. If the number of jobs available really does go down, something like this will surely be needed. After all, if one day there aren’t enough jobs for everyone, who do you expect people to get by? The idea of it does sound good, but it doesn’t get rid of the age-old problem of rich vs poor. The rich will simply be the ones with the jobs, and the poor those without jobs having to rely on the universal living wage. With it offering the less well off more financial support, maybe it will ultimately end up being a good thing if it’s implemented. Before any kind of nationwide universal living wage is introduced anywhere in the world, there will probably be quite a few more trial schemes carried out first.

James Gibson
I'm a Classics graduate and have been writing for over three years. Hopefully going to go into novel writing some day. I'm mostly interested in theme parks and roller coasters - I've been on 300 coasters and plan on going on lots more!
Previous articleFamily Was Searching A New Property Found This Fifty Shades of Maple With Secret Surprises
Next articleIs It Right To Terminate A Baby That’s Going To Be Born With A Disease Of Any Kind?

Owners of The Conjuring Home Are Suing Warner Bro… But For What?

0
You know that creepy as heck house in The Conjuring? Well, there are actually people who live there right now. However, unfortunately, there appear to be...
Read more
Business

Who is the Richest Person on YouTube? Find Out the Top 15 Here

0
Did you know you could make this much money posting videos on YouTube? Our viewing habits are changing and more and more people are turning...
Read more
Business

These Celebrities Filed for Bankruptcy But Why?

0
For us non-celebrity types it can seem like such a great lifestyle. All the fame and wealth that goes along with the celebrity status...
Read more
Business

Here Are Some Of The Weirdest Currencies You’ll Ever See

0
While eCommerce is becoming increasingly popular and we're using physical currencies less and less, there will always be a place for coins and notes....
Read more

Have You SEEN The Doctor Strange Teaser Trailer Yet? So Much Benedict Cumberbatch!

0
Captain America being the big news at the moment along with everyone being obsessed with batman vs Superman, Marvel have kept the trailer under wraps.
Read more

0
When a colleague's away for a few days, what better way to welcome them back to the office than to pull a fun and...
Read more

12 Freaky Animals You Wont Believe Are Real – No Not Photoshopped!

0
For a minute I thought these were Photoshopped!!!
Read more

0
We have put together 8 of the best time travelling films that have something to do with time travel.
Read more

24 Everyday Struggles Only an Introvert in the Workplace Can Understand

0
If you are in a workplace and you are an introvert, we are sure these things are going to touch your heart! You arrive at...
Read more
© © Copyright 2015-2018 - Voolas - Made by few Internet vagabonds.
We use cookies on our website to give you the most relevant experience by remembering your preferences and repeat visits. By clicking “Accept All”, you consent to the use of ALL the cookies. However, you may visit "Cookie Settings" to provide a controlled consent.
Cookie SettingsAccept All
Manage consent