It’s hard to believe supermodel Karlie Kloss ever had self-esteem issues, but the 23-year-old Victoria Secret angel recently shared her “awkward teen pics” with the world.

In the latest video on her YouTube channel Klossy, Karlie described her younger self as “tall, skinny, awkward and gangly,” and stressed the importance of believing in yourself no matter what.

Despite her personal belief that she wasn’t a very attractive teen, it’s pretty clear to us that Karlie was model-material from a young age. Here are more adorable childhood photographs of your favourite models, long before they hit the runway. 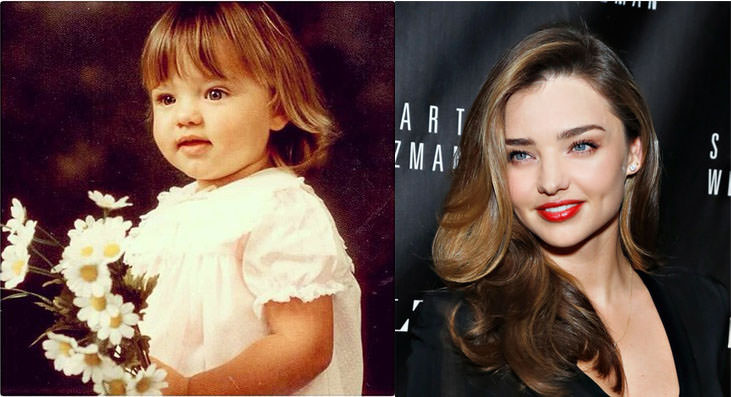 Who knew this sweetie pie would one day grow up to become the former Mrs Orlando Bloom? That’s right, it’s Miranda Kerr! 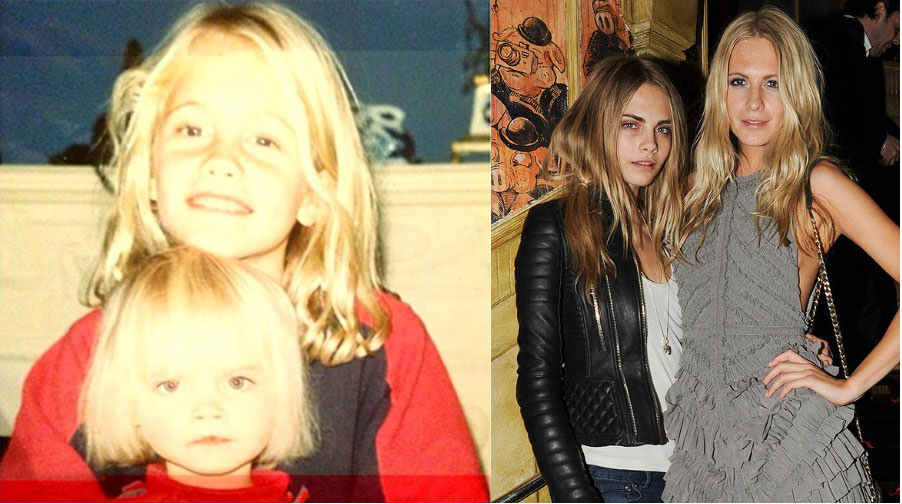 Cute! The famous model siblings look as good together now as they did back then! 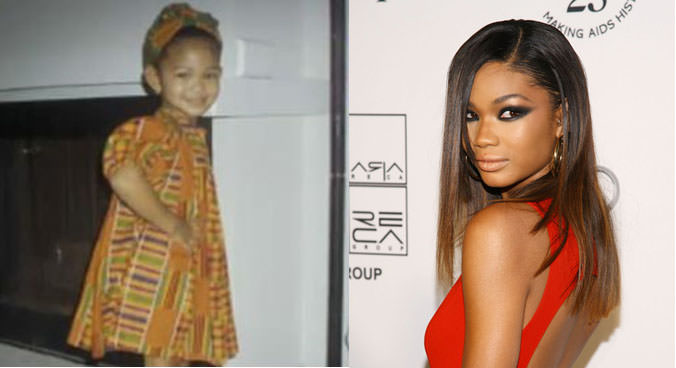 The camera loved Chanel then, and it loves her now! 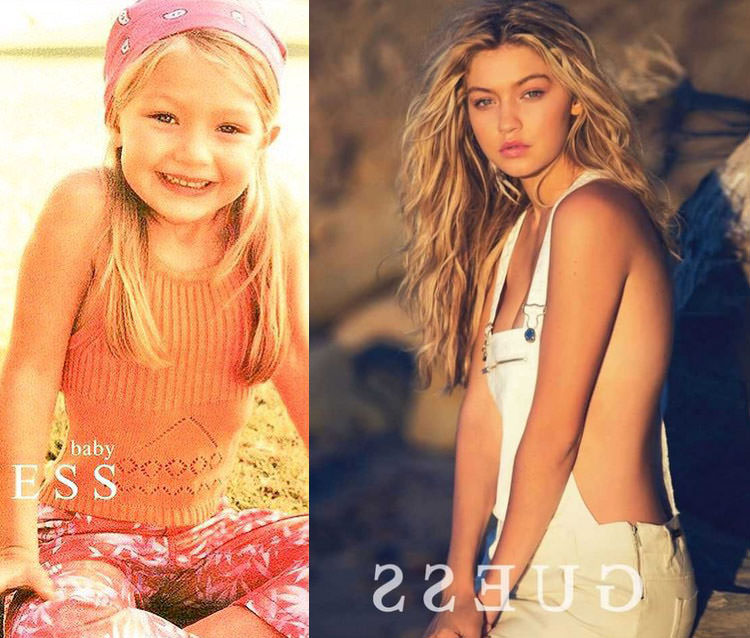 Gigi has always been a beauty. Which may be why modelled for Guess Jeans as both an adult and a child! How many people can say that? 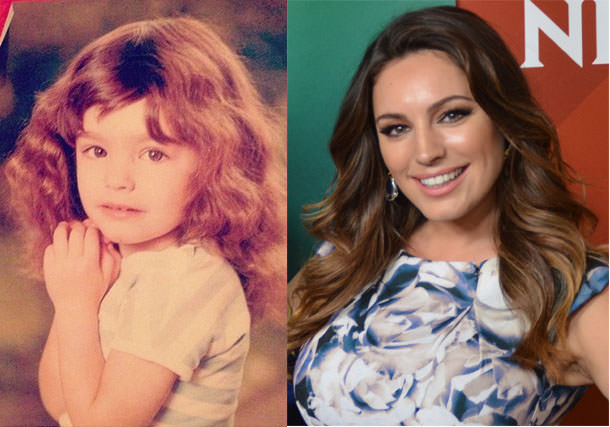 Kelly Brook, is that you?! The glamour model has never looked so angelic! 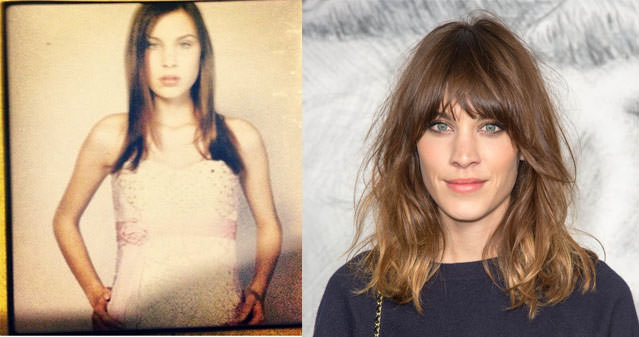 The model and TV presenter is barely recognisable without her signature tousled locks and winged eyeliner! 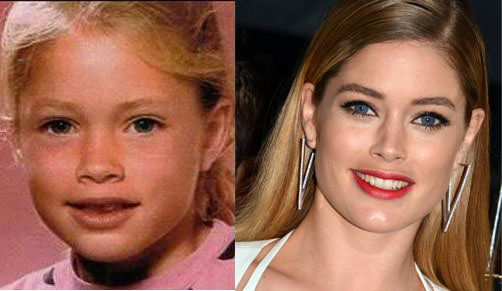 Somewhere along the line Fei Fei apparently traded in her cheesy grin for a sultry pout.

Looks as though Joan has been a fan of the updo for quite some time!

Is that Wednesday Addams?! No, it’s Ali Michael. The model has clearly had the goth look down since childhood.

Wow! If we’ve learned one thing from these snaps, it’s that supermodels clearly don’t go through an awkward phase like the rest of us.

Sophie Lloydhttps://culturepoppress.wordpress.com/
I’m a freelance journalist and general arty person. I love anything creative and I have a degree in Fine Art as well as a Master’s in Arts Journalism. I’m passionate about fashion, feminism and bacon, and have a morbid streak that can only be satisfied with pizza and horror films. Follow me on Twitter for more of my random ramblings.
Previous articlePaediatrician Demonstrates Way To Calm A Crying Baby in Just 5 Seconds
Next article10 Books To Get As Christmas Gifts That Anyone Would Love

How Many Of These Facts About The Hollywood Sign Did You Know?

All The Details You Need About Sainsbury’s And Asda Merging

14 Great Scenes You Never Thought Were on Google Street View

Piglet Dancing To Rihanna’s Work Will Make Your Life