11 Of The Strangest Place Names From Around The World

With countless villages, towns and cities all over the world, it should come as no surprise that not every one of them has a conventional, unremarkable name. There are quite a few places that, for one reason or another, have a name that stands out for being weird, strange and, in some cases, very odd indeed. Here’s a look at just a few of the very many strangely named places from around the world – have you visited any of them?

Intercourse is the name of a small Amish town in rural Pennsylvania. It’s home to 1,200 people and was originally called Cross Keys, before being renamed Intercourse in 1814. There are several theories as to why the town is so-called: one is that it’s to do with the intersection of roads and another is that the word ‘intercourse’ was used to describe the community’s strong connections and ties.

You might think this place produces Jam, but it’s actually a centre for producing petroleum instead. The city of Jam is home to 10,000 people and is the capital of Jam County.

This rather creepily named hill can be found near the Australian town of Garfield, which was actually known as Cannibal Creek until 1887 when it was named after the US President James Garfield. The name of this hill, however, remained unchanged.

This is just another quiet, unassuming hamlet in the county of Hertfordshire. It stands out because of its name, which is very misleading as it’s actually quite a pleasant place! 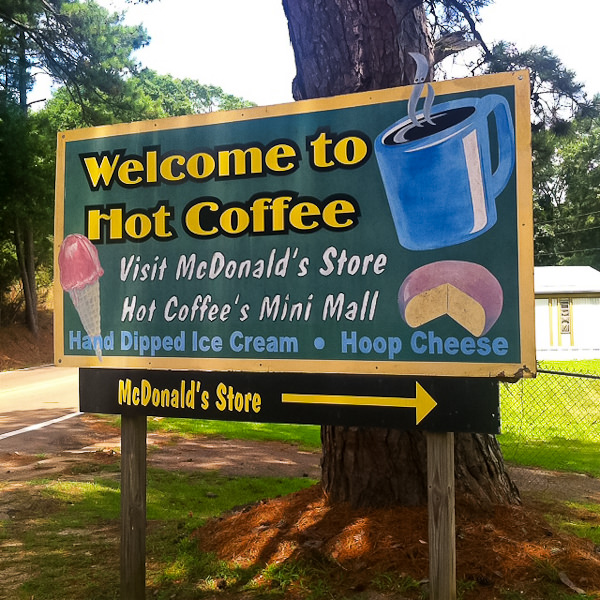 via TheculinarycellarThis small settlement in Mississippi is named after a store that was built there and was advertised as having ‘the best hot coffee around!’ 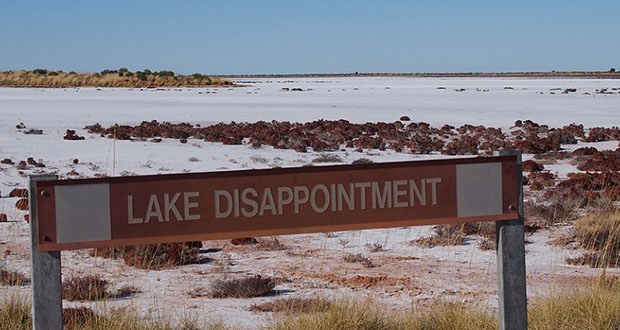 via FactrepublicThe reason this large lake is so-called is because Frank Hann, the explorer who discovered it in 1897, had been following creeks and had been expecting to find a large freshwater lake. When he reached the lake, it was almost dried up, which it is quite often, so he named it Lake Disappointment.

No Place is actually a place! It’s a small village that lies outside the town of Stanley in County Durham. It’s thought that the village’s name is an abbreviation of ‘North Place’.

Yes, there is actually a place with this name. It’s a very small community located near a church called God’s Lighthouse, believe it or not!

What’s weird about this place name is that the town of Hospital doesn’t actually have its own hospital! It’s home to around 1,200 people and is one of the county’s largest towns. It’s thought to have got its name from the Knights Hospitaller, a religious military order established in the 11th century AD and based in Jerusalem, who constructed the Hospital Church in the town in the 13th century AD. 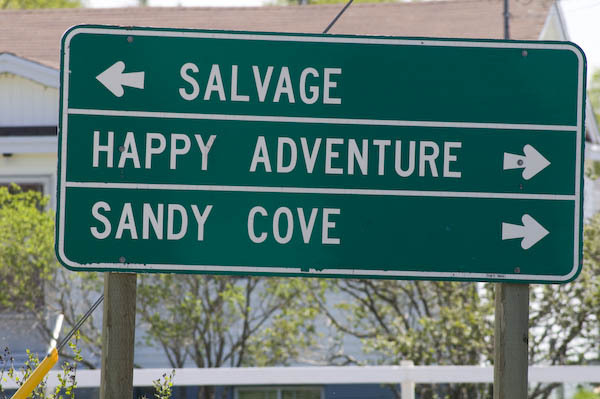 via CelebratecanadaThis is a small village on the island of Newfoundland with a population of just 200 people. No one knows quite how the settlement got its name. One prevailing idea is that it was named by settlers who named it after the joy they experienced on finding such a scenic place and settling there.

Funnily enough this town of 8,000 people, which lies in northwestern Oregon, is twinned with two other similarly named towns: Dull in Scotland and Bland in Australia!

So those were the strangest place names from around the world. Let us know in the comments how did you know before reading this post.

James Gibson
I'm a Classics graduate and have been writing for over three years. Hopefully going to go into novel writing some day. I'm mostly interested in theme parks and roller coasters - I've been on 300 coasters and plan on going on lots more!
Previous article11 Amazing Facts You Never Heard About Leonardo Dicaprio
Next article15 Unwritten Guy Code Rules

Should All Apprenticeships And Internships Be Paid?

15 Extremely Funny Bathroom Signs From Across The Globe That Will Make Your Day!

15 Small Good Acts That Will Mean A lot