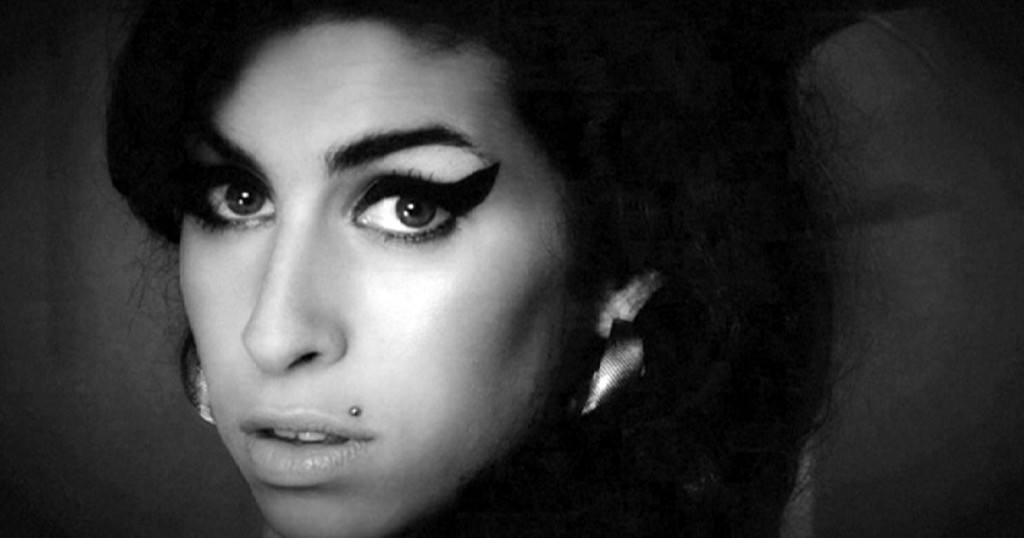 It’s been released that actress Noomi Rapace is set to play Amy Winehouse in an upcoming biopic detailing her struggle with drugs that eventually led to her death. Below, we list some of the other musicians who were portrayed by fantastic actors in films portraying their life and story.

When practicing to play the pianist, Randy Quaid spent 12 hours every single day for around six months playing the piano to live up to the brilliance of Jerry Lewis. Being a musician himself, Quaid was able to the play the part of a live musician quite easily.

Receiving an academy award for his work as Ray Charles, Foxx was clearly doing something right. Not only did he practice with the musician, Foxx insisted that the makeup artist made it so he could no longer see, playing the part entirely blind.

Joan Jett herself, while not picking out Stewart, claimed that it was scary how similar the two were on set, not only in looks but in how they held themselves. Kristen Stewart gets a lot of flack for her work on the Twilight movies, but her performance as Jett got her a lot of positive reception.

You can see from these two photographs that this guy is scarily similar to Curtis. While the movie was decried slightly by former Joy Division members who claimed it wasn’t 100% accurate, it received rave reviews and Riley’s portrayal of the troubled singer was absolutely brilliant.

While preparing for the biopic, Kilmer learnt 50 songs over the space over six months, spending every day relentlessly rehearsing the songs until they were impossible to forget. Kilmer stated that it was actually his nanny who first played him The Doors when he was younger.

Have we missed some of the better depictions here guys? Let us know in the comments if you’ve got a favourite biopic actor that we’ve missed out here and who you think should be playing some other famous musicians.

Jake Ormrod
I am a freelance writer living in Manchester, finishing off my first novel for a Creative Writing MA. I write/read every day and have a borderline obsession with music and video games.
Previous articleScary! After Seeing this Video You Are Never Going to Believe What You See in 3D Movies
Next articleThis Man Died Nine Years Ago, How They Found His Body Will Shock You To The Core

10 Celebrity Couples Who are Just Too Cute!

9 Films You Didn’t Want to Be Remade, But Are Anyway – Waiting for #9

Actors Who Really Can Dance