Home Entertainment The Best Made-Up Words from “Friends” That Should Definitely Be Included in... 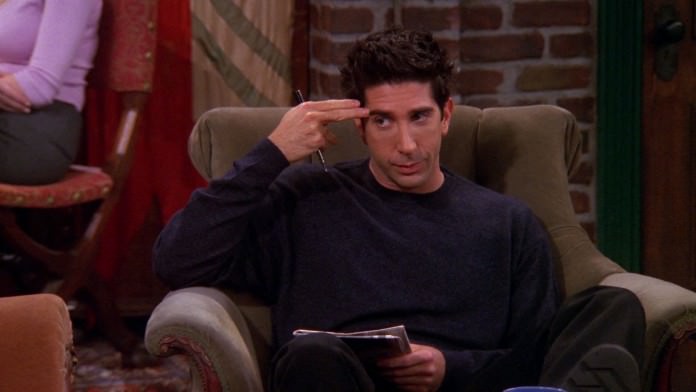 After 10 seasons and 236 episodes, Friends has shaped the way we communicate with one another. Here are 13 words that we never thought we’d need to use, but it turns out they’re actually a vital part of our lives!

Definition: The job title of one of your friends when you don’t quite know what they do for a living. You know they work in some sort of office, but that’s about it.

Definition: Your baby’s first word that is totally not made up because it actually defines the fleshy spore-bearing inner mass of a certain fungi.

Definition: A male who is a nanny (because men can totally do that job too). I mean, why say ‘male nanny’ when manny is so much easier? Also let’s start calling fried chicken ‘fricken’ already!

Definition: A third nipple – aka, the source of all a man’s comedic powers. If you really don’t like it though, you can just get a little “nubbin-ectomy”.

Definition: 1) A fake last name when you’re in disguise, or 2) a device that needs to both on the left and right side of the plane for it to fly safely. If you find out your plane has no phalanges, get the hell out of there!

Definition: An insult used to hurt someone’s feelings. Most likely it means they’re either ugly or a waste of space.

Definition: A phrase you blurt out when you’re so blown away by a kiss that there’s really nothing else to say but “oomchimawa”!

Definition: A chance to renew an existing friendship. This is done by spending a significant amount of time alone together, such as on a road trip, talking and playing car games (not falling asleep the whole time, Joey!)

Definition: 1) A funny word that makes for an awesome last name if you ever change it by deed poll, or 2) a speedo.

Definition: 1) A total state of awareness. Achieving true unagi will prepare you for any impending danger, or 2) a freshwater eel that is often served as food in Japanese restaurants.

Definition: An issue that is so irrelevant it doesn’t even matter, just like a cow’s opinion.

Definition: The answer to a four letter word crossword puzzle when nothing else will fit (probably not the capital of Peru).

Definition: The made-up country you go to when you’re trying to dump your girlfriend without hurting her feel– wait, what? Yemen IS a real place? 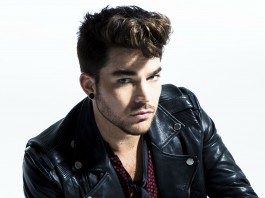 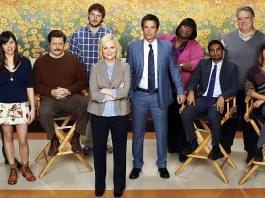 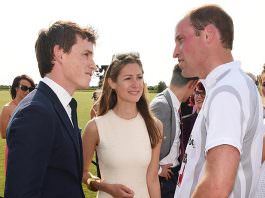 ABOUT US
FOLLOW US
© © Copyright 2015-2018 - Voolas - Made by few Internet vagabonds.
We use cookies on our website to give you the most relevant experience by remembering your preferences and repeat visits. By clicking “Accept All”, you consent to the use of ALL the cookies. However, you may visit "Cookie Settings" to provide a controlled consent.
Cookie SettingsAccept All
Manage consent