Celebrity weddings are always hot topics as there is so much to them that people are desperate to get the inside info on, the dress, the cake, A list guests, the cost etc. Once more, most people are just a sucker for a good wedding! Here we have put together a list of the top 15 celebrity weddings of all time.

When these acting stars tied the knot they spent  a huge $250,000 on the big day. The wedding took place in Syndey in 2006 where they were married in a catherdral ontop of a cliff covered with candles and red flowers. They had a small celebration with an estimated 200 guests.

The former NBA star spent a huge 10 million when saying I do to the beautiful Yvette Prieto in Florida. They had a guest list to match with the likes of Spike Lee, Patrick Ewing and Tiger Woods sharing their special day.

The heart throb singer, Justin Timberlake married the popular actress on 19th October 2012. It was said to be a stunning wedding that managed to last a whole week long. They even hired out an entire hotel for all their guests to stay in luxury.

These romantic pair went all out for their special day spening a huge $11 thousand on just their cake, at that price you wouldn’t want to cut it! Some of the guests that enjoyed this extremely pricey cake include Ted Danson and Mark Steenburgen.

The wedding of Liza and David took place in Marble Collegiate Church, New York where they had huge performances and gave each guests boxes full of party gifts to take home, this all racked up to a huge $4.2 million. To top all this, David Gest’s best man was the king of pop himself, Michael Jackson.

This pricey wedding took place in an idyllic castle setting where they invited the likes of Jada and Will Smith, Mark Anthony, Jim Carrey to name but a few big names.

Despite this marriage only lasting 72 days, their wedding was sensational. Their cake alone cost a huge £20,000. 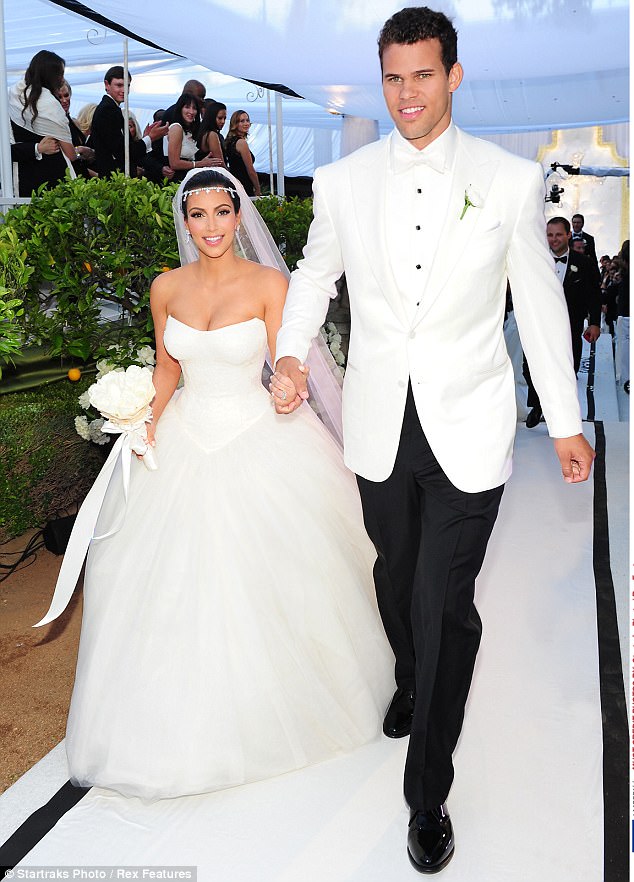 Second time round, Kims dress cost half a million alone, alongside the $400,000 wedding venue and a cake that stretched to a huge 7ft pricing in at $7,000. This crazy expensive wedding was big news and talk on everyones lips.

This royal wedding is one of the most famous weddings in history. The people’s princess Diana, wore an infamous wedding dress to wear infront of a 3500 guest list! They had 27 wedding cakes and a huge 750 million people tuning in to watch the royal celebration.

This royal pair had the world excited to watch their vows, see the dresses and meet the new member of the royal family. These British sweethearts had 1,900 guests at the ceremony to watch Kate walk the aisle in her dress that cost $400,000!

This wedding that took place was at St Salvators Chapel where they had just shy of 300 guests all enjoying lavish food and extravagant entertainment.

This special wedding took place in Michael Jacksons Neverland in October 1991. This pair met in the non-romantic setting of rehab but had a wedding that reflected their love for each other.

The famous footballer married the british beauty in June 2008. They tied the knot in Italy, where they has Westlife perfume for them. They flew their guests out in private jets and had a very lavish wedding.

This A list pair married in 2000 in front of celebs such as Goldie, Jack Nicolson, Meg Ryan. This wedding had all the glitz and glam to reflect all this high flying a list pair.

This might sound cheap compared to the others but this wedding took place in 1999 between Posh and Becs. They have been said to have sat on golden thrones and have figurines of themselves ontop of the cake in the ‘birthday suits’!

Fashion Trends To Look Out For in 2023

KFC Ban Under 18’s From Dining Alone But Why!

Who Are You In Your Friendship Group – Don’t Ever be No. 12