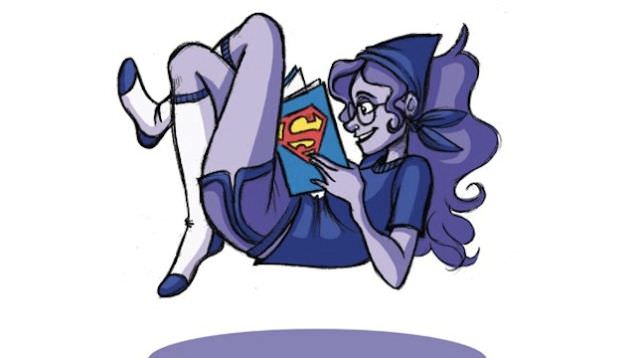 An artist named Kaycie D drew character representations for the 112 elements for the periodic table fun. She drew them by pencil and then scanned them into Photoshop where she then coloured them in as periodic table as humans. She did this as a way to remember them for chemistry class as  in senior year and the results are just spectacular! Now she uses them to help kids all over the world by selling them on her Etsy page. What an inspiring and talented young woman she is!

Below are just a few examples of Kaycie’s brilliant artwork:

Hydrogen is a small and light element that is cleverly represented as a character curling up in a wave of water.

Helium is depicted as a hovering man who gives of an air of nobility. How smart!

Kaycie turns Carbon into a female and incorporates every form that the metal can take including, charcoal, graphite and diamond.

Kaycie makes sure that this character glows the original colour of neon which is an striking orange-red.

Everything about this representation of Chlorine is perfect! The bathing costume, the shade of green, and the burning of the eyes and sinuses!

Calcium is so adorable, she could have her own TV show!

There’s really nothing else she could have drawn other than Superman is there? Except we love the twist on it being Superwoman instead. Go Kaycie!

One of the lesser known elements, Antimony, is drawn as a brittle old woman shooting a gun to show that it is a fragile, yet deadly metal. Genius!

Platinum could totally play a villain in a fantasy movie. In fact, he looks rather like Bowie’s Goblin King in Labyrinth!

Poor Lead! He was never going to have an easy life being heavily poisonous, was he?

See them all on Kaycie’s Tumblr. 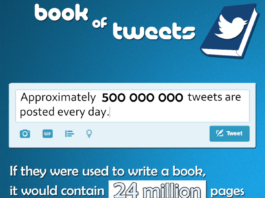 28 Fun Facts That Will Really Blow You Off 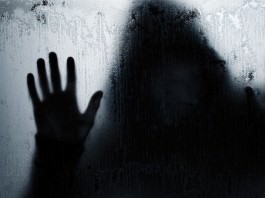 What Do Your Nightmares Actually Mean… Do You Have These Common... 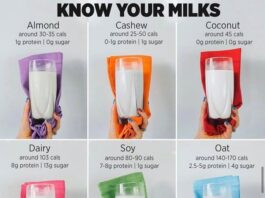 30 Cool Infographic Guides & Pictures That Will Give You A...