12 David Bowie Lyrics to Live By – We All Have a Favourite, But Which Is Yours?

The news of David Bowie’s passing is still hard to believe, but to help us all mourn the legendary ‘Chameleon of Rock’, let’s take a look at some of his most inspirational lyrics and the meanings behind them.

From “Rebel Rebel” (1974). A catchy glam-punk song from the Diamond Dogs album about not conforming to gender stereotypes.

From “Heroes” (1977). An inspirational synth-rock ballad from the album of the same name. This song is about the two sides of the Berlin wall, and a love that can never be.

From “Space Oddity” (1969). Bowie’s famed acoustic track embodying how it feels to be alone in the world.

From “Let’s Dance” (1983). A post-disco hit from the Let’s Dance album about forgetting your troubles and losing yourself to the music.

From “Underground” (1986). The soundtrack to Bowie’s film Labyrinth, about escaping to an alternate reality.

From “Letter to Hermione” (1969). A beautiful acoustic love song about a woman who Bowie dated for a short while. Hermione was Bowie’s first love who left him for another man in the late 60s. 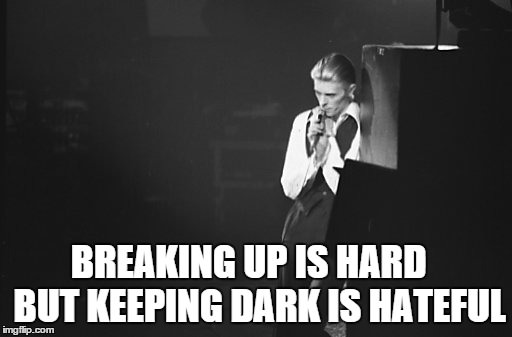 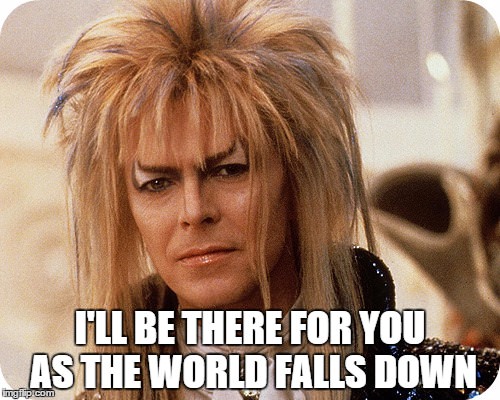 From “As the World Falls Down” (1987). A romantic ballad from Jim Henson’s Labyrinth, in which David Bowie played Jareth the Goblin King.

From “Starman” (1972). One of Bowie’s most famous tracks performed as alter-ego Ziggy Stardust. 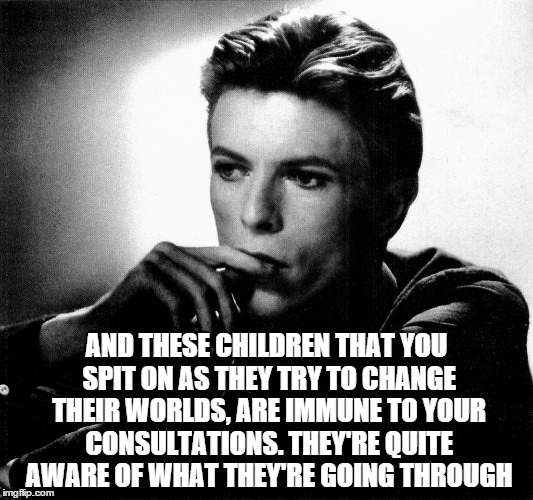 From “Changes” (1971). A glam rock song from the Hunky Dory album. This song was especially popular in America. 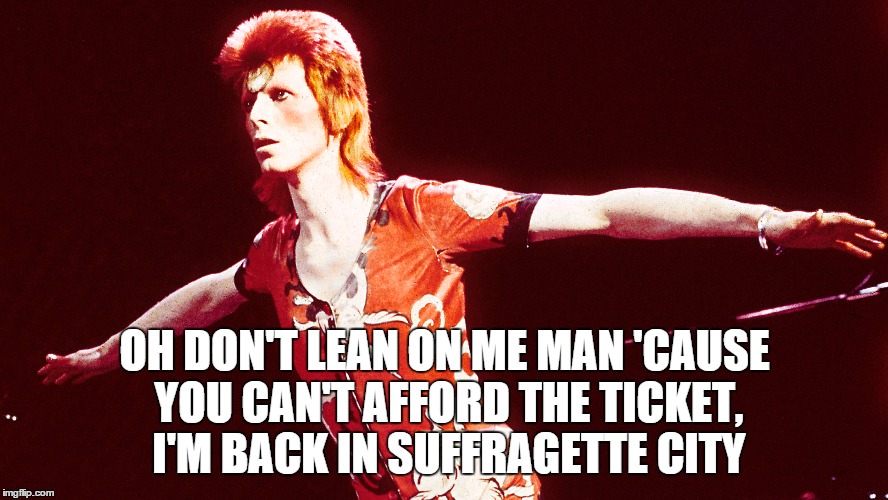 From “Suffragette City” (1972). From The Rise and Fall  of Ziggy Stardust and the Spiders from Mars record. This song is about fluid sexuality.

9 Amazing Podcasts You Cannot Resist Listening To – #6 is So Cool!

Should Rich Celebrities Give Up Their Fortune For Charity?