The notion of overthinking is often deemed as a hindrance to personal growth, but not everybody believes this is the case. Thinking on its own is very normal, very human practice, so overthinking must have some beneficial use in society. Today we are asking why has it gained such a bad reputation, and what are the benefits of being a deep thinker.

Researchers at King’s College in London discovered that people who worry a lot are more likely to be creative geniuses! This is due to the fact that they like to find meaning to every situation, and thus develop a superior imagination. They can piece together multiple interconnections and patterns to create something truly original. 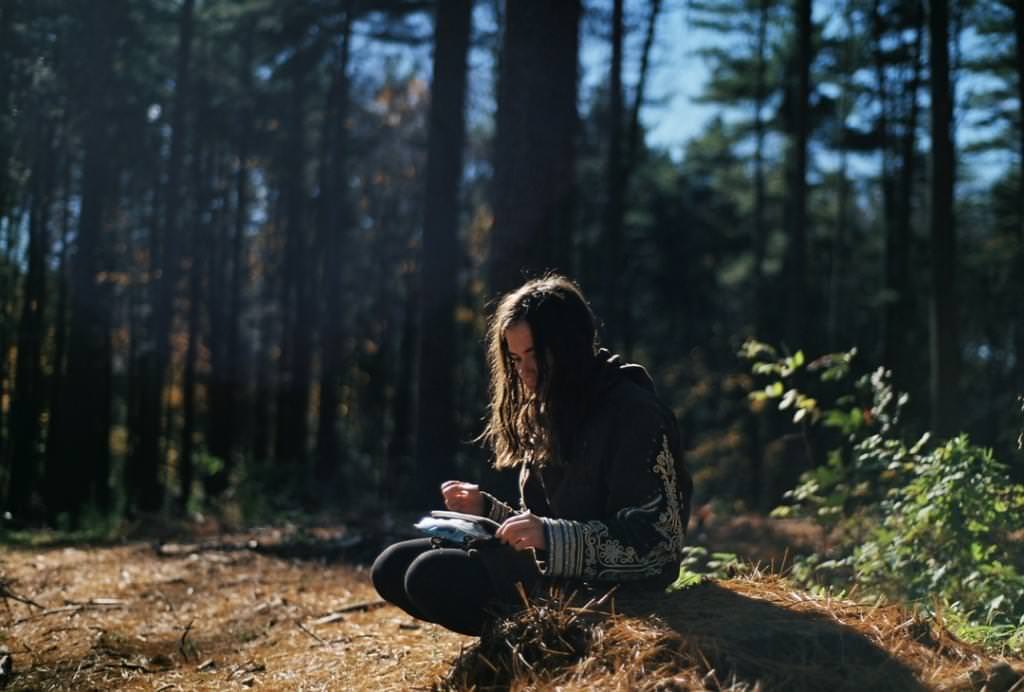 They are more capable of noticing minor details than those who are more happy-go-lucky. This makes over-thinkers ideal for certain careers such as scientific researchers, designers, occupational therapists, teachers, and much more.

4. Able to predict the future

This doesn’t mean over-thinkers are psychic per se, but their intuition gives them the ability to see patterns and predict outcomes of events based on information they have gathered over time. They are fantastic analysts and can be great at giving advice to those who are more ‘in-the-moment’ types.

5. Better at working on relationships

Because over-thinkers prefer to mull over issues, rather than react immediately, they are more likely to take the time to think about the other persons point of view. Seeing both sides of an argument is an admirable quality that can save relationships.

Over-thinkers are able to easily pick up what others expect from them. Their perfectionist nature means they will take the time to learn the details and gather knowledge over a wide range of subjects. This makes them very interesting conversationalists and sought after employees.

Since they can predict every possible scenario, an over-thinker is always prepared for any situation. This gives them enough time to prepare how to ‘get over’ things quickly and move on faster than others would. For this reason, they’d make excellent project managers. 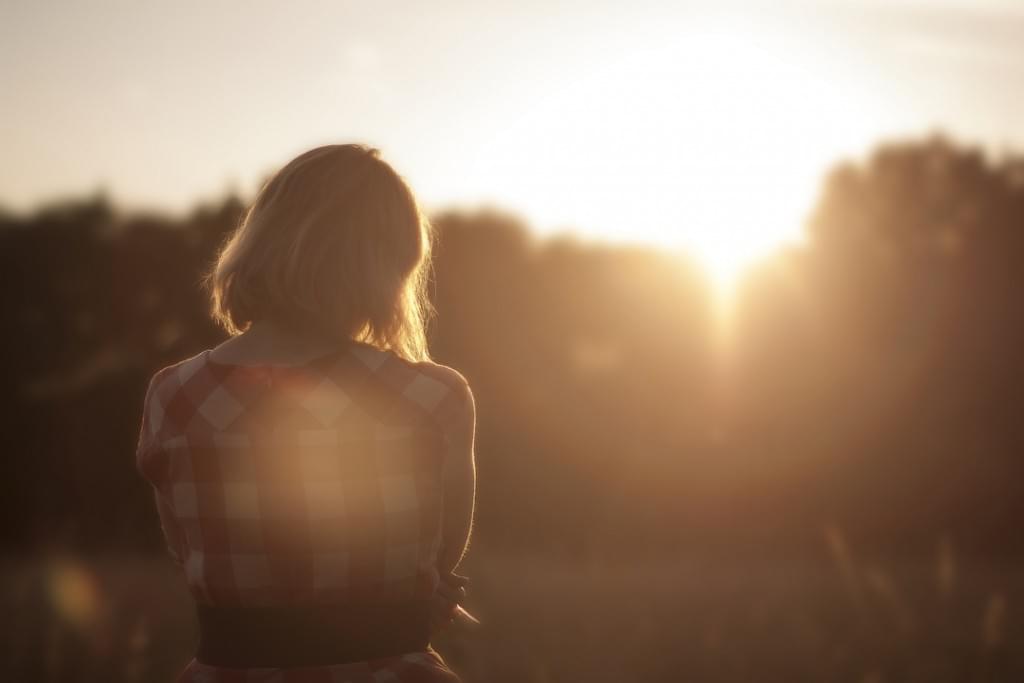 Over-thinkers are surprised by few things. This enables them to react in a much calmer, more controlled way than a person who is more easy-going. People generally feel at ease around them because of how secure they come across (even if their mind is going 1000mph inside).

They are less likely to fly off the handle and insult others, because they know they wouldn’t want others to do the same to them. You’d never hear an over-thinker say “Sorry, I wasn’t thinking”, because they’re ALWAYS thinking.

An over-thinker is very introspective, which means they are more likely to spend time studying themselves. This gives them an opportunity to improve what they don’t like about their character. Rather then taking out their insecurities on others, they can deal with them in a more healthy way. 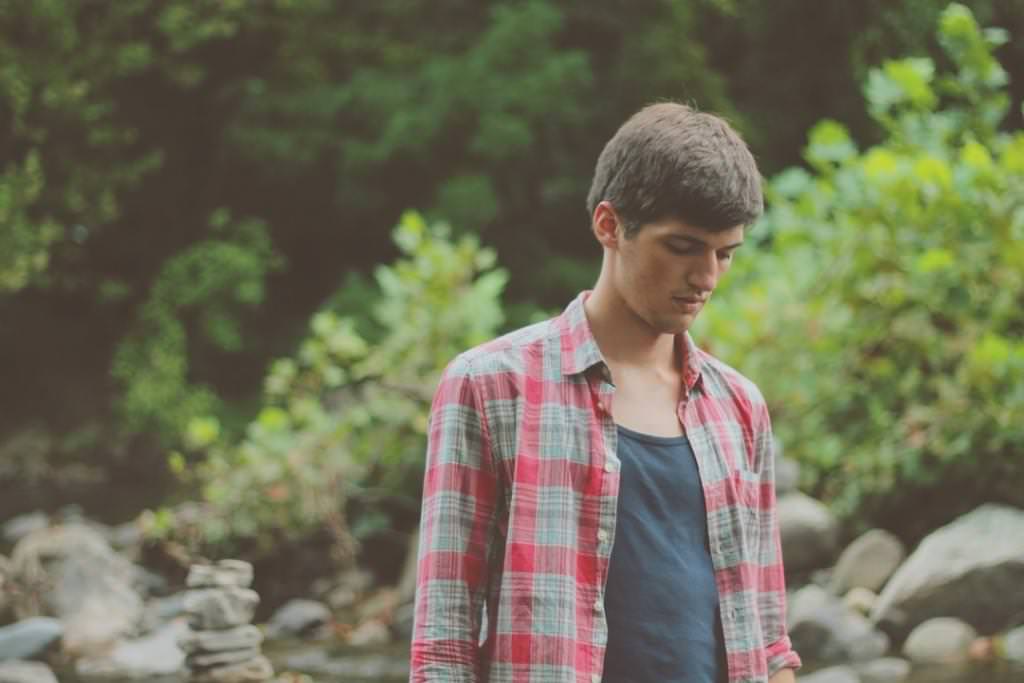 While some may see it as a handicap to be less social and introverted, over-thinkers see is as an advantage. Being more guarded and selective about who they spend time with, means they are less likely to invite unnecessary drama into their lives.

Yes, being indecisive is also perceived as a negative trait, but an deep thinker knows that decisions effect everything and should not be made lightly. An over-thinker will have less regrets than those who rush into things.

Katie Adcock
Previous article15 Short Horror Films That Will Have You Pumped for Halloween
Next articleBack To The Future: Then And Now that Will Make you Reminisce Your Life

Your Soundtrack for Study: 9 Great Instrumental Songs to Help You Focus

The Two Sides Of The Abortion Debate

12 Surprising Things You Can Do With Cinnamon This Christmas – #8 Will Knock Your Socks Off!

WOW! Iron Man Controls The Eiffel Tower From His Phone!