Whether you love them or hate them, you have to admit that the Kardashian family have built somewhat an empire and have proved to be very talented business women. Despite being accused of having no talent, this family have sky rocketed into the spotlight and haven’t left yet! If you still need convincing, here’s 15 reasons as to why the Kardashian’s are incredible business women.

By this we mean they have found a prime way of building a family empire, which is exactly what they have done. We enjoy to watch them on tv for being themselves, so this is easy to turn into more business ventures such as public appearances.

They travel all the time, with little time to spend alone with family and even less time out of the public eye. They film from the early hours of the morning to 8/9pm for five months for KUWTK.

They know how to get people talking

They definitely know how to get the world talking about them, whether they post controversial photo shoots, have a big split or a new baby; they know exactly how to draw that spotlight back to them!

Kris is a hugely successful manager aka momager and has been a huge contributing part to the success of her daughters by landing them great jobs.

The Kardashian/Jenner clan use social media to their benefit and do extremely well from it. Between all the sisters they have 145.7 million instagram followers!

They surrounded themselves with great connections

The Kardashians are often seen socialising with the likes of top models, big artists and famous acting stars. This all combines to their fame and reputation. The A list connections started when Kim became BFF with Paris Hilton!

They are people a lot of youth would aspire to be

The Kardashian girls endorse a realistic and healthy image, which is refreshing in a society where young girls feel a large amount of pressure to look like top models.

They may appear stupid…

When they have meltdowns over a lost earring or a fight over wearing each other’s expensive clothes, when in actual fact they’re being savvy and this only means more viewer ratings, press reports and attention, which equals a profit.

So much so, where they can show an interest in any area and get a sponsorship or paid to do what they would want to do. For example if Kim wanted to lose weight, she would be able to get a company pay for her membership, personal trainer and diet plan, while their clientèle will increase because they have a connection with a Kardashian.

Both Kourtney and Kim have children and from this their publicity sky rocketed from baby weight, baby names, baby pictures and the list goes on.

The Kardashians are undoubtedly a name everyone has heard of but they have also managed to be relevant to all age ranges. They have clothing ranges for babies, children, teens and adults, Kim has a game which is suitable for young teens to adults and parents can relate to both Kris, Kourtney and Kim.

By being such a relate able family unit, we’re happy for them in great times and sad for them through the tough times. Often, as well as this a lot of young girls can relate to the stages they have been through on their reality tv shows.

Undeniably being a Kardashian means socialising in a very elite circle and the Kardashian sisters and Mother, have paired up with athletes, heirs and singers, which all contribute to the publicity and wealth. 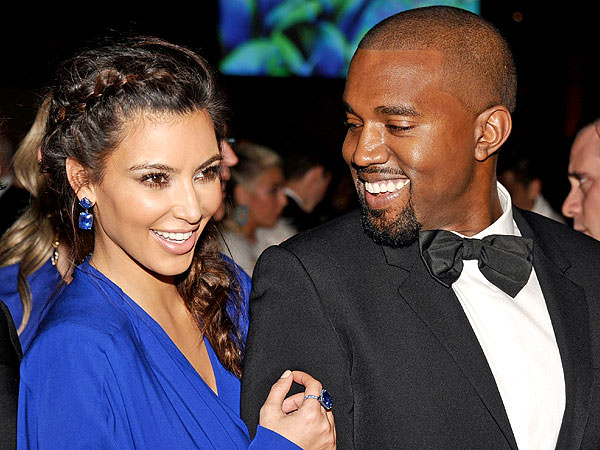 The Kardashians have brought out clothing lines for all ages, sock lines, perfume lines, cosmetics and even beauty gadgets.

The Kardashian family is worth a huge $300 million net worth, so as much as there is a love/hate relationship withKar the media and public, they must be doing something very right!

9 Of The Most Excruciating Celebrity Injuries – #6 Will Make You Shiver!

The 12 Real Struggles For Every Online Gamer