15 Things You Will Remember if You Were Born in the 90s!

Times seem to change so fast and it quite possible that kids of today won’t know what any of the things on this list are! If you were born in the 1990s though I is likely that most of them will have played a big part in your life at some point. Take a trip down memory lane and see which ones you can remember.

Anyone born in the early 1990s can probably remember every single one of the moves to this dance. It wasn’t possible to go to a disco without getting out of your seat and strutting your stuff with your friends.

The Gameboy was the ultimate in handheld computing at the time and everyone wanted a Sega Megadrive. Today kids would laugh at the graphics and the simple games that we usedto play, but at the time we thought it was amazing.

Beanie Babies used to be the perfect collectors toys. Trying to collect all of them was a mission that most didn’t managed to achieve but it didn’t stop everyone trying!

These have made a bit of a retro come back in recent years but it was 90s kids who will remember them for being the must have toy. Everyone carried around their little nanopet and tried to keep them alive for as long as possible.

Before the days of being constantly attached to the internet with various devices were the days in the 90s when we had to use ‘dial up’. Sitting at our computers with the modem whirring into life and making those crazy ding ding noises as it connected are something kids of today will never need to experience.

People born in the 90s will most probably have moved on from the Walkman and would have a Discman. CDs were the new and very modern way of playing music and a Discman allowed people to talk their music out and about with them. Definitely the height of cool!

Those who were born the in the 90s wouldn’t have had the ease of downloading their favourite songs instantly. Instead what we had to do was listen to the charts on a Sunday evening and wait for your favourites songs to be played so that you could record them to onto cassette. Everyone understood how annoying it was when the DJ spoke over the start or the end of the song! 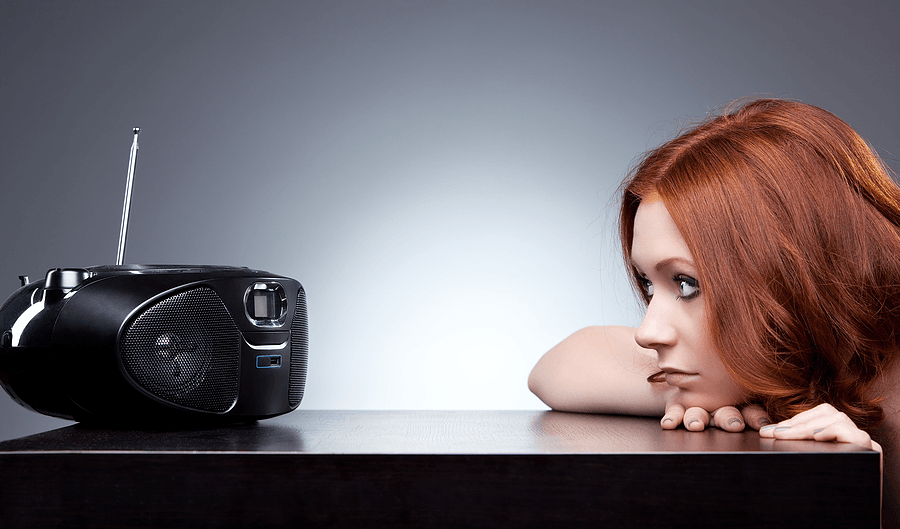 For kids born in the 90s there was no desire to lie in bed on the weekend. Well maybe there was on a Sunday, but on Saturday everyone wanted to be up because Saturday mornign TV was amazing! Between Live and Kicking and SM:TV if you didn’t watch then you were out of the loop!

Before the days of streaming movies online we went to an actual video shop and renting movies. Kids of the 90s will probably remember renting VHS instead of DVDs because for a while that is all Blockbuster stocked. With online streaming services Blockbuster is pretty much a thing of the past.

The Now! music albums are still going but they don’t have the same impact that they used to. It was exciting for the next release because you knew it would have all the charts hits on that you hadn’t yet managed to record off the radio. Before we could hear a song and stream it instantly we actually had to wait for it to be released!

Kids of the 90s will remember when social media started to get popular. Before the days of Twitter and Facebook there was Myspace and AOL. Most people had an AOL profile and were on Myspace but very few people really used it on a regular basis. We tended to use MSN messenger to communicate but we still went out to see our friends rather than only chat to them through social media.

Everyone loves Ant and Dec, but for anyone born in the 90s they will also remember PJ and Duncan. Biker Grove was a must watch TV programme that brought Ant and Dec into people’s homes as their characters PJ and Duncan. This is when the nation fell in love with the duo and they even had a dodgy pop career. Let’s get ready rumble!

If you know what this stands for then you were most likely born in the 90s (or before). Not only did we listen to charts on a Sunday night but we also got the chance to see the groups who were highest in the charts perform on Top of the Pops. We didn’t have things like YouTube so that we could watch our favourite bands whenever we wanted to so it made it more exciting when our favourites hit the No.1 spot as we knew they would be performing on TOTPS.

Even though kids born in the 90s had CDs and Discmans it was a while before burning songs to CDs became a thing that people did. So kids of the 90s still had lots of mixtapes. Partly from recording songs off the radio and partly from going to a friend’s house who was posh enough to have a cassette player where you could record from one cassette to another! Everyone had mixtapes and it was great to find one you had forgotten about and have to listen to discover all the songs you had put on it.

For kids who were born in the 90s game over on a computer game meant exactly that – the game was over. Whether you played the Megadrive, Nintendo 64 or the wonderfully basis PC games, when you died the game ended and you had to start again. It taught kids to get better as it was so frustrating! Now computer games save their progress so if you die you simply have to a tiny bit again. And kids still moan!

Sara Newnes
Previous article15 Worst Online Shopping Fails You Bet You Might Have Experienced Once!
Next articleFrom Microwaves to Pens – 15 of the Weirdest Murder Weapons Used

15 Must Haves Fashions For Autumn

12 Celebrities That Should Never Ever Shave Their Facial Hair!