Jirka Väätäinen, the talented digital artist and graphic designer behind the ‘Real Life Disney Princesses‘, has also released a set of outstandingly realistic Disney Prince portraits and they are scarily attractive.

Väätäinen’s hyper-realistic creations are not only allowing Disney fan girls to see what the legendary Prince Charming might look like in real life, but also Aladdin, Hercules, Tarzan and John Smith, amongst other popular male Disney characters.

Just like in their cartoon versions, their are rippling muscles, brooding expressions and chiselled jawlines aplenty. The artist claims he also attempted to preserve each prince’s individual quirks, while still trying to make their profile as realistic as possible. As you can clearly see he’s done a superb job, and this latest series has already been shared more than 30,000 times on Facebook.

Take a look at his amazing art below, as well as the handsome hunks in their original, animated form for comparison. And if you’re thinking to yourself “it’s way too weird to have the hots for a cartoon”, well, these pictures may just change your mind…

We’d definitely stay out past midnight with him!

A face like that is worth losing sleep over.

Prince Eric from the 1989 classic ‘The Little Mermaid’ 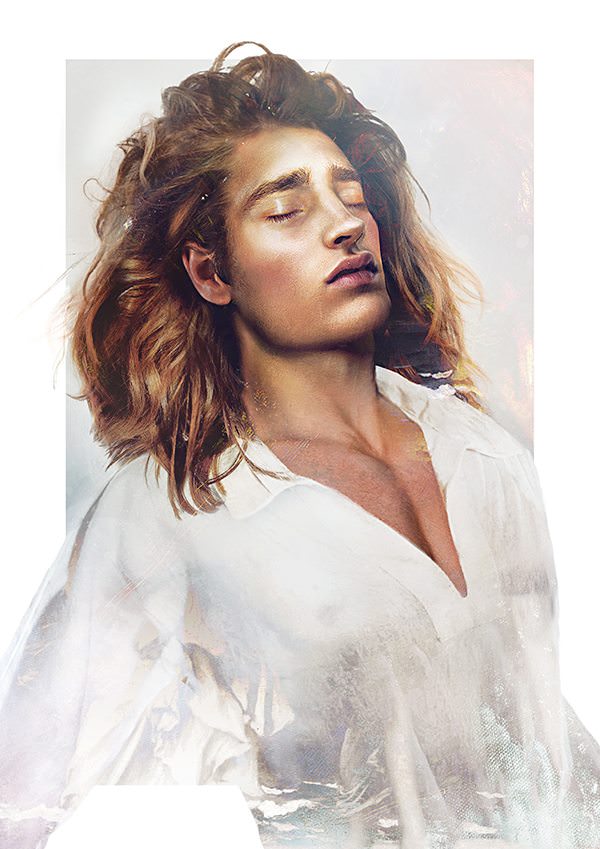 Now you can love him too.

Who could forget Charming “street rat” Aladdin, from the 1992 movie of the same name

Now he’s grabbing ours with his Alexander Skarsgard-esque good looks.

Hercules was the hero of his own movie and our hearts

Who was your favourite realistic Disney man?

Sophie Lloydhttps://culturepoppress.wordpress.com/
I’m a freelance journalist and general arty person. I love anything creative and I have a degree in Fine Art as well as a Master’s in Arts Journalism. I’m passionate about fashion, feminism and bacon, and have a morbid streak that can only be satisfied with pizza and horror films. Follow me on Twitter for more of my random ramblings.
Previous article22 Things Only Night Owls Know
Next articleThese Stars Photoshopped Into Each Other Look So Natural & Beautiful – #10 Make A Great Combo!

What Are The Stars Of The Harry Potter Films Up To These Days?

The Truth About British Royal Family In 2020

10 Most Tragic Graduation Fails That Will Make You Choke Laughing!

9 Films You Didn’t Want to Be Remade, But Are Anyway – Waiting for #9