Internet shopping has always been a risky business, but there are some that have been much more unfortunate than others. Here are the twelve biggest online urchase catfails of all time.

1. These socks were supposed to have a beer print on them, so the buyer got a complete shock when he got these little cat foot-warmers.

2. This buyer wanted a nice lion flower pot to impress her guests. Instead she got something that would give them nightmares for days!

This is what it was supposed to look like:

Yes, those lazy manufacturers printed the sample image on the mug instead of the real image!!!

4. All this woman wanted was to dress up like everyone’s favourite Disner Pixar monster, Sully. But her dream was slashed when this hippo onesie arrived in the mail instead.

5. He wanted to be a terrifying jester, but instead he got this cute and comical cozzie.

6. Utter disappointment was pasted all over this buyer’s face when this beautiful compass print was cropped off. 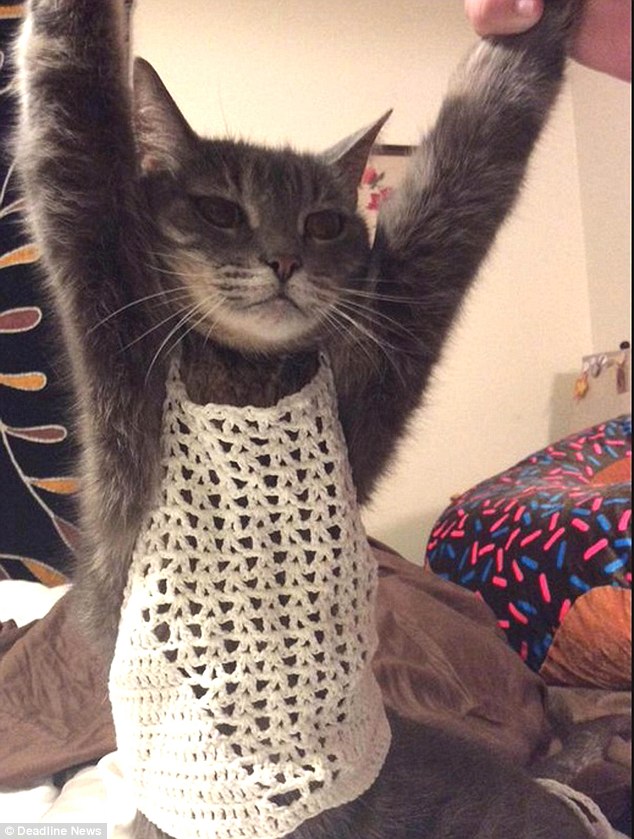 And here’s the review:

8. This gentleman was looking forward to giving his girlfriend a heart-shaped balloon for Valentine’s Day. She wasn’t impressed with what she actually got.

10. All this woman wanted was a couple of cute cat rings, but she never expected they would turn up the wrong way round.

11. He wanted to look exactly like Michael Jackson with a fancy white jacket, but had to settle for something a little less spectacular.

12. And the biggest online shopping fail goes to this person who ordered a bunch of pretty flowers, only for them to die before they reached her mailbox. Crying!

Katie Adcock
Previous articlePeople React to The New Power Rangers Costumes – Check Out Now!
Next article8 Ways All Brits React At The First Sign Of Sun, Can You Relate?

40+ Dank Memes Some Of Which Reflect Real Life Truths

0
There are all type of jokes in form of memes being shared everyday in internet. We have become so addicted to them that not...
Read more
Entertainment

0
So Free-To-Play is the way to go at the moment, it seems, for a lot of big games these days. With this method, the...
Read more
Funny

40 Clean Memes Of This Month

0
We often look for all type of memes and when we are done wit all types we look for something which is really clean...
Read more
Entertainment

Who Are The Best Horror Villains Ever? We’ve got 10 Great Choices Right Here!

0
Horror Villains can sometimes just be downright lame, but other times there's no doubting we have a little soft spot for them either because...
Read more

0
Now the suns out, it is time to get the sunglasses out also. If you are not sure which sunnies to go for and...
Read more

0
Signs are meant to inform us of useful things. Sometimes, they just don't. Someone at some point makes a silly mistake and a sign...
Read more

0
Did you have any idea these celebrities held World Records? We all know that (most) celebrities are good at what they do. Of course there...
Read more

12 Things You Should Never Say To Anyone With Autism

0
This is World Autism Awareness Month, let's make a point to share this post about what not to talk to people with autism about with everyone.
Read more
© © Copyright 2015-2018 - Voolas - Made by few Internet vagabonds.