There’s been a long dispute as to why Spider-man was never included in any of the Marvel films despite the fact he was obviously a huge Marvel character. In fact, throughout many of the comic-book storylines, he actually features as one of The Avengers too. However, due to copyright issues with Sony owning the film rights to Spider-man and not wanting to share that with Disney who owned Marvel, he wasn’t allowed to star alongside any of The Avengers.

However, since then, Sony and Disney have worked together and are now working hard on bringing the Spider-man name into the Marvel film franchise.

Therefore, his first appearance is set to be within the Captain America: Civil War trailer. People knew that a new actor in Tom Holland would become Spider-man in future standalone films, but there was speculation as to whether he’d appear in the Civil War movie like he does in the comic books.

Thanks to the recent trailer from Marvel for the Captain America: Civil War trailer, it has been confirmed that Tom Holland will show up as the new Spider-man. The trailer features plenty more footage and snippets from the film that suggests this going to be an epic war between some really powerful people.

In the trailer, we actually don’t see Spider-man until the very end where he’s seen webbing Captain America’s shield away from him and then flipping and landing on a car in a typical Spider-man-like way. It’s a pretty great entrance into the franchise and has gotten people even more excited for the film now that it features three of The Avengers that we know of.

If somehow you’ve been buried under a rock and are yet to see the new Captain America: Civil War trailer then check it out below. Trust us, you won’t regret it! 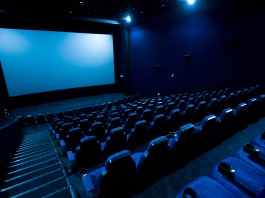 Is Hollywood Focusing Too Much On Sequels, Adaptations And Remakes, And... 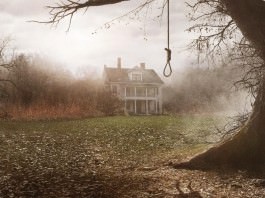 Owners of The Conjuring Home Are Suing Warner Bro… But For... 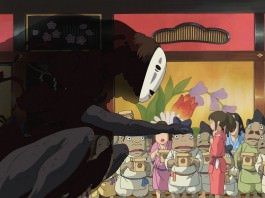