The 5 Christina Aguilera Albums – Ranked From Worst to Best

With rumours of a new album on the horizon, we decided to rank the Pop Queen’s eclectic discography from flop to smash-hit. So far Christina has released five English-language studio albums and each one of them has a unique flavour. But which deserves the number one spot?

Christina’s most recent record certainly wasn’t terrible, but it wasn’t that great either. Described as an upbeat pop album with influences from dance and electronica, it manages to achieve a radio-friendly sound throughout. But while the majority of songs are catchy and fun, the album has a tendency to be slightly generic, lacking the creativity found in some of her previous records. “Red Hot Kinda Love” is one of the album’s stronger tracks with a bubbly quality, and may have been a wiser choice for a lead single over “Your Body”. 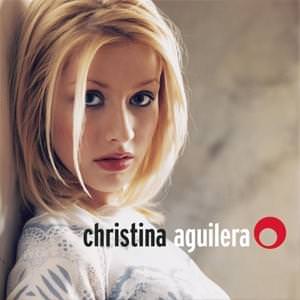 This self-titled debut was the record that put Christina Aguilera on the map. It’s fantastic produced earned her a Grammy Award for Best New Artists. While it spawned some great pop hits including “Genie In a Bottle” and “What a Girl Wants”, the album fails to show off her true abilities (since she was only eighteen years old at the time, this can easily be forgiven). Overall, the album deserves praise for giving teen-pop a powerful voice. 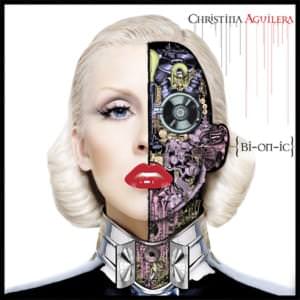 Bionic elicited a love-hate response from critics, and listening to the record from start to finish you can understand why. It’s clear Christina was going for a futuristic approach using electropop as a base and calling in musicians such as Le Tigre and Ladytron. While this gave Bionic a stylish persona, the album feels somewhat disjointed with too many filler songs. It could have been more successful if was cut a little shorter and if certain ‘bonus tracks’ made it on to the final cut. “Monday Morning” is a clear highlight, taking inspiration from 80s new wave, while “Birds of Prey” has an ethereal feel similar to Madonna’s “Frozen”. 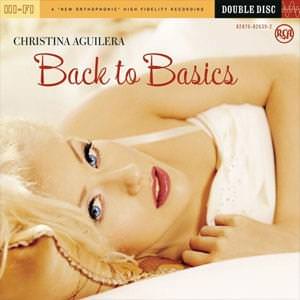 It was an exciting time when Back to Basics finally arrived on the scene after a long hiatus. Yes it was even more exciting when it was revealed the album was full of songs inspired by old-school soul, jazz and blues. This was a unique record for its time and stood out from the majority of mainstream music. What’s more, the album was split in to two discs. On the first, we had “Ain’t No Other Man” which was an instant success; many deeming it the ‘best pop/R&B crossover since Beyonce’s “Crazy In Love”‘. On the second disc were some throwback sounds produced by Linda Perry, included the beautifully haunting “Hurt” and the insanely catchy “Candyman”.

Was there any doubts this was going to be number one? Stripped was Xtina’s second studio album, and the first by where she took creative control. It was dark, it was daring, and it was deeply personal. It made use of a number of different styles including soul, R&B, rock, hip-hop and Latin; yet each track seemed to fit together like a musical tapestry. The empowering lyrics of “Can’t Hold Us Down” preceded by the vulnerable vocals of “Walk Away”. “Fighter” taught us to speak up for ourselves, and “Beautiful” told us to find our inner confidence. Stripped is the album critics regard as her best work, and we can only hope her next record is just as stunning.

Katie Adcock
Previous articleYou Can Now Spend The Night in the World’s Largest Cemetery, But You Won’t Get Much Sleep
Next articleJapan’s First Female Photo-Journalist is Still Shooting At 101. What’s Her Secret?

21 Amazing Things Your Body Does That You Might Not Know

These 15 Hilarious Celeb Falls Show That Celebs Are Only Human

This New Evolution Of McDonalds Is More Like An All You Can Eat Subway..Heaven On Earth?

Gigi Hadid And Joe Jonas Offically Split And We Are Gutted, Here’s Why