Many people are able to make a living off making YouTube videos in 2022, but just how much do some of the top YouTubers earn? It’s amazing to think that people earn millions from uploading videos on everything from commenting on video games, to sharing beauty tips and pulling pranks. Here’s how much some of the top YouTubers earn – if you’ve got a camera, an idea and a YouTube account, you never know, you could make a living off YouTube yourself one day.

Jimmy Donaldson aka Mr Beast is one of the most popular YouTubers has been very consistent ever since his channel exploded. In 2022 the number of subscribes of his all channels are about 227.3 million (combined including international and inactive). His yearly earning is estimated $54 Million in 2021.

Pewdiepie is the most subscribed YouTuber with 111 million subscribers viewing his gaming videos. He’s been the most subscribed individual YouTuber since December 2013 and still going strong in 2022, he’s believed to earn a staggering more than 10 million a year thanks to the extraordinary success of his channel. 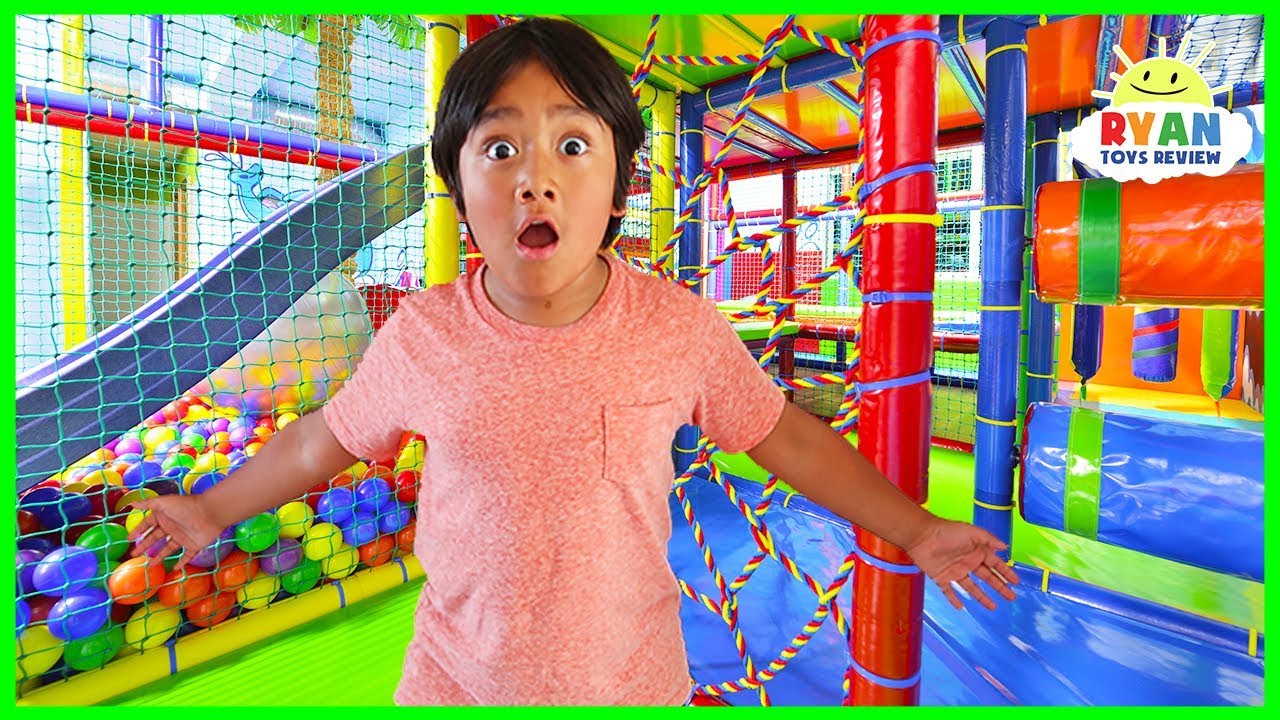 Most popular YouTube kid Ryan Kaji tries children’s toys, vlogs, makes fun and comments on them. He has different channels now not just one. At this point in 2022 one of his channels has about 32.9 Million with an estimated yearly earnings are about 20 Million.

Another gaming channel run by a group of gaming fans, YOGSCAST is made up of lots of different channels, the most popular of which is YOGSCAST Lewis and Simon, which focuses on Minecraft and World of Warcraft. It’s estimated this channel earns £5 million a year with one of their channel has more than 7 million.

BluCollection is very similar to FunToyzCollector except it’s a man unboxing toys and commenting on them. The guy behind this channel is actually the husband of the woman behind FunToyzCollector and they both live a private life, not revealing their identities anywhere on the web. BluCollection is thought to earn just less than £5 million a year and they have more than 6.5 million followers on their one of the top channels.

Ian Hecox and Anthony Padilla run several YouTube channels including Smosh, a comedy sketch channel that’s grown to include video gaming content, animations and content in other languages. They have more than 45 million subscribers and was the most subscribed YouTube channel for three different spans of time. It’s now one of the most subscribed channels and brings in about £4.5 million.

Jenna Marbles’ used to be one of the top 20 YouTube channels in terms of subscribers, with over 16 million subscribers few years ago and she was the competitor against top growing channels including PewDiePie’s. Her videos have been collectively viewed over 2 billion times and its estimated she earns over £3.2 million a year.

James Gibson
I'm a Classics graduate and have been writing for over three years. Hopefully going to go into novel writing some day. I'm mostly interested in theme parks and roller coasters - I've been on 300 coasters and plan on going on lots more!
Previous articleIs It Right For Singers To Have Songwriting Credits When They Haven’t Done Any Songwriting?
Next articleThings You Never Knew About Eddie Redmayne

15 Reasons To Follow Your Dreams No One Tells You About

Paramount Have Started Paramount Vault, A Youtube Channel Where US Natives Can Watch Full Films

Visiting Glasgow? You Need to Visit These 15 Places