Some people manage to forge successful careers as celebrity lookalikes because they happen to look very much like a particular popular celebrity, but not every lookalike out there is the spitting image of the celebrity they’re meant to look like. We’ve rounded up 9 of the worst celebrity lookalikes right here for you to look at.

President Donald Trump Has A Lookalike

See the resemblance between this guy and controversial businessman-turned-US presidential Donald Trump?

Do you think this Cher lookalike is bad or does she actually resemble the singer a bit? You decide, we see a lot of resemblance.

Barack Obama has lookalike except for the difference of the head sizes.

This guy sort of resembles Barack Obama, though his head just isn’t the same shape. Still he resemble a lot to the ex- President of the USA.

Both have been recognized faces in their respective fields. But the resemblance does not seem appreciable rather very odd.

For a while I thought skrillex was Corey Feldman, so the fact is they lookalike in a strange way.

This Bad Guy And Croatian Footballer 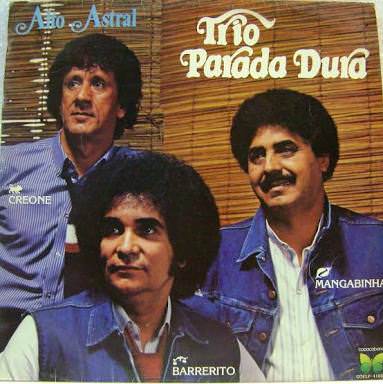 Stallone would not be happy after seeing his lookalike. As luck would have it anyway who can refuse fate.

Kim Kardashian And Her Doppelganger

Simon Cowell And His Random Doppelganger

We can see the resemblance between this guy and Simon Cowell, though he isn’t quite a mirror image. Still the resemblance is striking between a celebrity and a random guy.

Jacob Skelton, believe it or not, is actually a professional Harry Styles lookalike; make of that what you will…

We’ll let you decide whether this Angelina Jolie lookalike is bad or terribly bad. You can decide the degree of resemblance and otherwise.

Heidi Agan has claimed to be the UK’s most realistic Kate Middleton lookalike…The onlookers often get confused.

Einstein has the same face but a new pair of glasses to look afresh. Which one do you like? They both a resemblance of their own.

Dr Phil has a doppelganger in his own family probably the only problem in the world that doctor Phil cannot address. In any other family matter he is considered an authority.

Jeff Bezos And The Spongebob Pirate 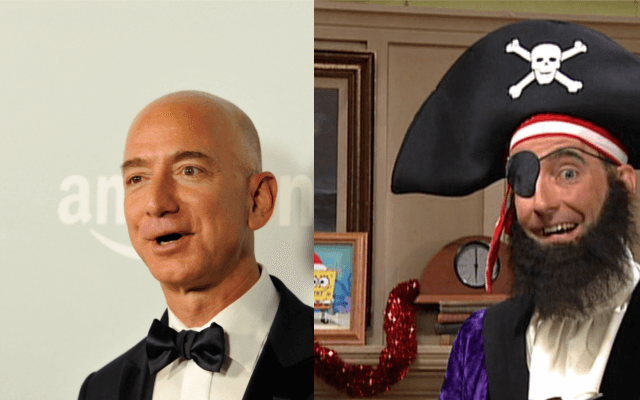 Jeffrey Bezos the American technology tycoon and Amazon CEO has a doppelganger who looks just like him except the hair part.

Mariah Carey And Her Fan

This Mariah Carey fan supposedly resembles her idol, though we don’t think they look all that similar

James Gibson
I'm a Classics graduate and have been writing for over three years. Hopefully going to go into novel writing some day. I'm mostly interested in theme parks and roller coasters - I've been on 300 coasters and plan on going on lots more!
Previous article11 Embarrassing Celebrity Fails Ever Caught On Video That They Did Not Want Us To See
Next articleGame Of Thrones Hid 6 Thrones Around The Globe For An Epic Scavenger Hunt And 2 Are Left To Find

15 Animals Who Just Didn’t Expect You Home So Early! #6 is Pure Genius!

0
Enjoy these 15 animals who just didn't expect you home so...so...soon... Internet, we salute you.
Read more

12 Freaky Animals You Wont Believe Are Real – No Not Photoshopped!

0
For a minute I thought these were Photoshopped!!!
Read more

0
It's safe to say that of the two presidential candidates, Hillary Clinton had support from a lot more celebrities than her rival and the...
Read more

0
When you're a struggling celebrity and the work is slow, you have to do some less than glamourous things to tide you over. Sometimes this means starring in...
Read more

0
If we all spent our spare time trying to learn a new skill instead of watching Netflix, we might all create something as incredible...
Read more
© © Copyright 2015-2018 - Voolas - Made by few Internet vagabonds.
We use cookies on our website to give you the most relevant experience by remembering your preferences and repeat visits. By clicking “Accept All”, you consent to the use of ALL the cookies. However, you may visit "Cookie Settings" to provide a controlled consent.
Cookie SettingsAccept All
Manage consent