Jingle All The Way

The old Arnold Schwarzenegger classic. Wouldn’t be Christmas without several viewings. The basic premise is two men (Howard Langston played by Schwarzenegger and Sinbad played by Myron Larabee) are fighting over the same Christmas must-have toy: Turbo Man. The movie follows the family friendly tumbles and adventures of this slapstick comedy. However, the movie lacks real verbal comedy, but rather a series of action based failures.

Romcom at it’s finest. Featuring our favourite non-couple Vince Vaughan and Reese Witherspoon. The great thing about this movie is how it could be a truth for some people (but thankfully not the majority of us!) The couple need to split Christmas day between their families; both parents separately for both of them due to separations. There are plot twists, laughable lines and of course romance. Not to mention Reese’s gorgeous full fringe!

Christmas With The Kranks

We’ve all been here before: wanting an intimate Christmas without any family and interruptions; a little warmth and exotic cruises?! Any we’ve all been there before when none of our dreaming goes to plan, and we end up with more Christmas stress than before.

The Nightmare Before Christmas

An alternative Christmas movie. Tim Burton. All the holidays in one movie. Catchy songs. A beautiful message, for both kids and adults alike. Need we say more?!

This movie does what it says on the tin: provided hilarious slapstick comedy in it’s purest form. Anyone who is a fan of the National Lampoon’s will know it is not one of the best in the franchise, but as far as Christmas comedies go, it is easy, family friendly watching.

Another alternative Christmas movie. Perfect for the man/men of your life, or any action film-lover. Set on Christmas eve, features Bruce Willis’ family being hijacked by terrorists. Cue a lot of chasing, gun fights and explosions to create the Christmas favourite, which cuts the cuddly.

A modern day animated joy, the polar express highlights the qualities which are important during the festive period. Tom Hanks lends his voice to multiple characters, highlighting how talented he is. With a few songs, visit to Santa and a meaningful plotline, it earns it number 8 position. 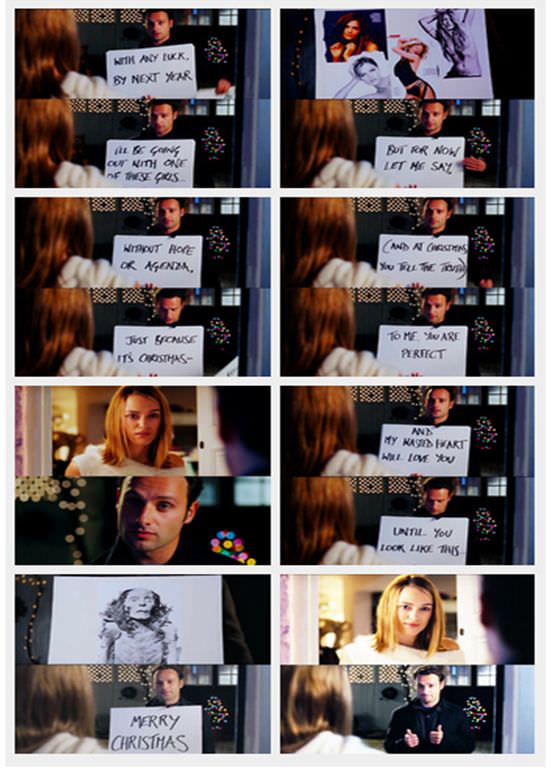 Christmas for the adults! With profanities, affairs, secret love announcements and a whole lot of plots cleverly woven into one star studded movie. Get your tissue box, you’ll certainly be needing them!

A lesser known classic of our list, this movie is more accessible for kids (and some adults!) than the ballet version. It follows the heroine Clara, as she discovers the Nutcracker Prince’s wonderful story and meets the toys he rules over.

Oh Jim Carrey! His extravagent acting, combined with perfect sets this is a Christmas must watch! The Grinch is a loveable misfit, who becomes the saviour of Christmas, with the help of the Who’s in Whoville. 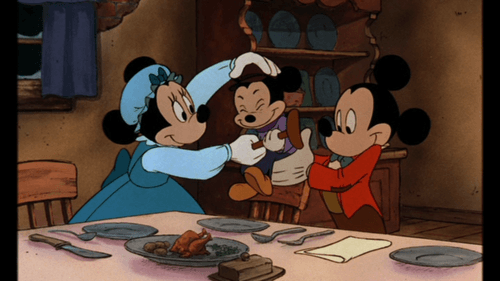 Back in the days of VCR’s, this 1983 Disney movie was always a gem. With all the classics: Mickey, Minnie, Daisy, Goofy, Donald and more Disney recreates a Christmas Carol in an entertaining, charming and heartfelt version of it’s other competitors. 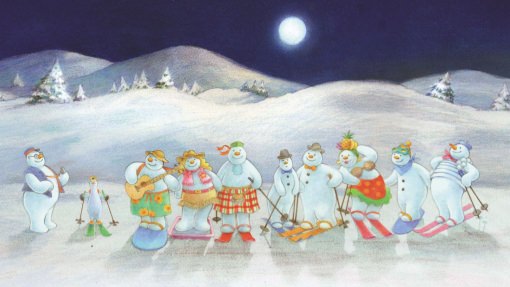 The movie that had all kids past the 1978’s wishing their Snowmen came to life and gave them a night they’ll always remember.

Mischievous Kevin McCallister (Macaulay Culkin) plays up the night before a big family holiday, causing him to be forced into the loft bedroom and forgotten the day of the big family holiday. Of course, an eight year old home alone can get up to all sorts… 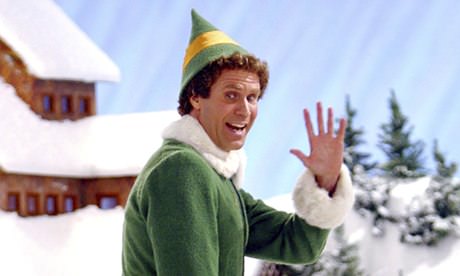 The tree topper! The ultimate Christmas movie. Elf, is a timeless classic. With a well planned cast, who each compliment each other with a Will Ferrell as our lovable, excitable lead. Elf teaches us lessons on how spending time with our loved ones is always most important. 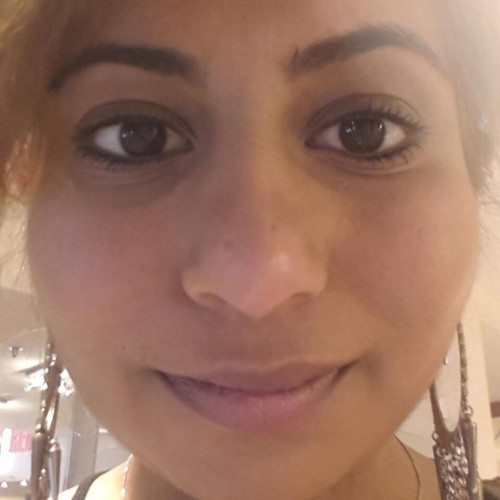 Natasha Tooray
Amateur masterchef. Superior comedian. I like cats, cocktails and creepy texts you aren't suspecting. You can check out my Pinterest below: I pin interior design, clothes, travelling and food.
Previous article18 Reasons Why Elf Is The Best Christmas Movie – Ready to Watch It Again?
Next article2015’s Amazing Wildlife Photographer Of The Year Award Entrees That Stunned Us!

Fashion Trends To Look Out For in 2023