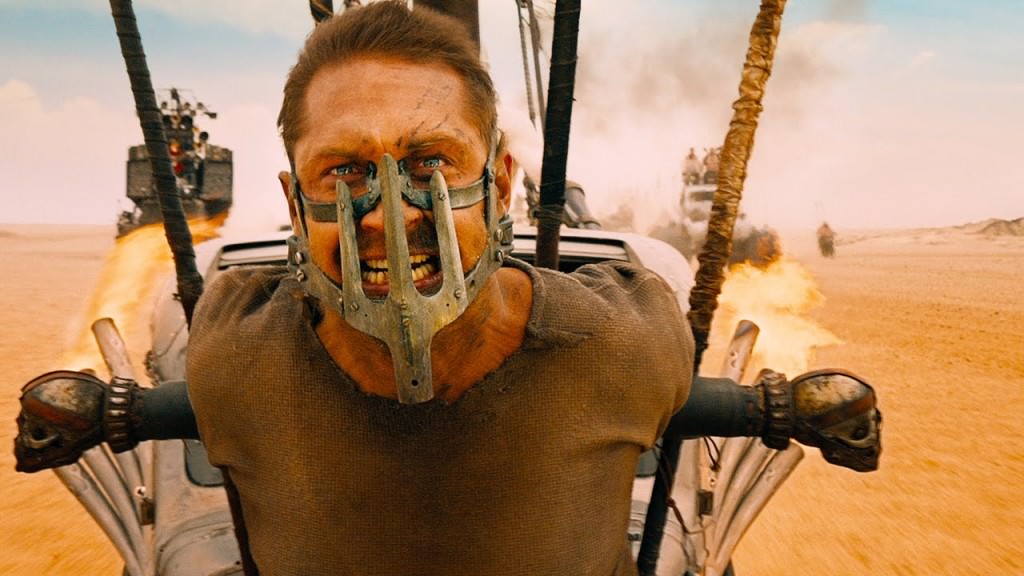 Fury Road was a huge success for all involved, both critically and commercially. While I was originally skeptical, I was happy to see that the movie franchise was successfully rebooted, breathing a new life and a new narrative into what had quickly become a stale idea in its original trilogy. Due to this, there are plans to make this series into a trilogy as well. This got me thinking; what other franchises were successfully rebooted?

While I wasn’t a fan of the often dummed down violence of the kid friendly trilogy, this one really blew up and turned the idea of batman films from something that you would laugh at into an intriguing intellectual property. Now that Bale has left the Batman behind, it’ll be interesting to see what Hollywood has in store for the hero and whether it can continue to the legacy that this trilogy will surely leave behind.

Who can argue with a bit of balls to wall action fun ey? Nobody apparently because the idea to reboot this franchise, that originally seemed like it would flop, actually ended up bringing in a lot of money. While there isn’t anything refreshing about the new run of films in the franchise, and with plans to begin work on a prequel very quickly flashing up on everyone’s cynicism radar, they brought a lot of audience members a bit of fun and provided Bruce Willis with the opportunity to get his vest out once again.

I’ve never been a fan of Star Trek and I’m truly bewildered by it as a franchise but trust me, I am very much in the minority. It could be argued that this is one of the most beloved franchises ever and so the idea to reboot it for a series of films was either going to be a huge money maker which found the adoration of its fans or a huge money maker that could’ve possibly started riots. In the end it got lukewarm reviews rather than anything extreme.

Yet another franchise I am utterly bewildered by that everyone else seems to love, Hollywood decided in 2006 that the world needed another Rocky film, pulling Sylvester Stallone back into the limelight and the mumbling boxer who can’t seem to lose. The movie was not only financially successful but also brought in some fairly impressive reviews.

Planet Of The Apes

Planet Of The Apes has so many sequels that are all named so differently that I have no idea where they begin or end. However, the choice to reboot the franchise, adding yet another vague name to the pile, turned out to be a good one, doing very well at the box office. The reviews were less favorable.

Have I missed any great franchise reboots off this list? Do you think reboots are a good idea or should cinema stop recycling old ideas and start coming up with news ones? Sound off in the comments below.

Jake Ormrod
I am a freelance writer living in Manchester, finishing off my first novel for a Creative Writing MA. I write/read every day and have a borderline obsession with music and video games.
Previous articleAcid Attack Survivor Shows The World How Easily Available Acid Is Through A Beauty Tutorial
Next articlePaediatrician Demonstrates Way To Calm A Crying Baby in Just 5 Seconds