Voolas
Home Entertainment Is It Right For A Singer's Music To Be Released After They've...
Entertainment

Is It Right For A Singer’s Music To Be Released After They’ve Died?

Whenever a singer dies, the question inevitably comes up of what will happen to any songs recorded by the singer that haven’t received a public release. It’s typical for singers to have loads of unreleased songs: tracks that didn’t make an album or demo recordings, for example. Some singers who unfortunately die do so while in the process of recording an album and will have the full thing ready to go, or have it partially done. In any case, fans are always keen to hear new music – should a singer’s death get in the way of fans getting what they want?

Yes – The Fans Have a Right to Hear it 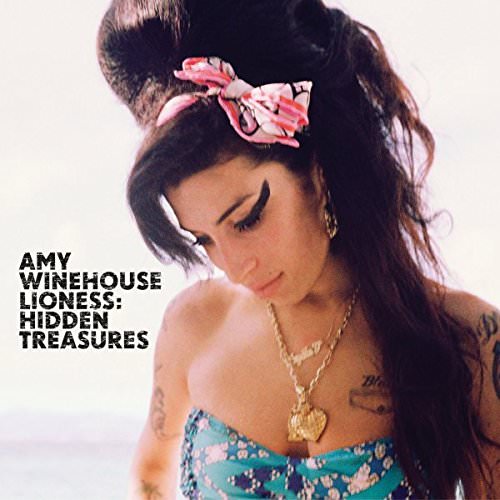 Take Amy Winehouse, for example. She died at the very young age of 27 and since then, various songs of hers that she recorded have been released; there’s even been a full album, Lioness: Hidden Treasures that has gone on to sell 2.4 million copies. There was clearly a demand for new Winehouse songs after the singer’s untimely passing. It’s clear that fans don’t really care whether songs are unfinished or they were scrapped from albums for whatever reason – they just want new material and they’ll accept any new material whether the singer themselves intended to release it or not. Without fans, singers wouldn’t have careers, so an argument is that fans are entitled to hear music, even if the singer isn’t around to have the final say on what songs get released to the public.

No – The Singer Should Have a Say in Its Release

While there will always be fans keen to hear new music, there will always be those who are prepared to accept no new songs. They don’t think it’s right as such that songs are released after a singer’s death. They see it as various people cashing in or milking the singer’s death. They respect the singer’s wishes and are only bothered about songs and albums that were released when the singer was alive and able to have their say. Once a singer’s died, they can’t have a say in what songs they would have released, so songs that are posthumously released may not have got their approval when they were alive. Ultimately, for some fans only songs the singer was able to approve are the ones that matter.

What do you think?

If a record company released an album of a late singer’s material, would you listen to it? If you did and you actually enjoyed it, would you listed to it again? Or would you decide against doing so, since the artist had no actual say in the creation of this album? Does the singer’s approval on what goes public really matter? If a song’s good, does it matter if the singer gave its release the go-ahead?

James Gibson
I'm a Classics graduate and have been writing for over three years. Hopefully going to go into novel writing some day. I'm mostly interested in theme parks and roller coasters - I've been on 300 coasters and plan on going on lots more!
Previous article8 Actors Who Ditched The Day Job And Went Into Politics
Next article11 Amazing Facts You Never Heard About Leonardo Dicaprio

0
The Exorcist is one of the most famous horror films in history. Released in 1973, it went on to become one the most critically and...
Read more
Entertainment

0
Contemporary fiction has taken hundred leagues in couple of years. There are several new dimensions that the authors have explored and succeeded in. Some...
Read more

These 10 Halloween Tiny Tots will Shame Any Other Halloween Costume

0
Halloween doesn't have to be a just super scary time, where we are all scared of each other's outfits and everything is related to...
Read more

0
A Hindu group hosted a party to drink cow urine and eat cow dung to cure coronavirus last Saturday. It is not restricted to...
Read more

0
British artist Dan White already knew his nine-year-old daughter Emily was special, and now he's found the perfect way to show the rest of...
Read more
© © Copyright 2015-2018 - Voolas - Made by few Internet vagabonds.
We use cookies on our website to give you the most relevant experience by remembering your preferences and repeat visits. By clicking “Accept All”, you consent to the use of ALL the cookies. However, you may visit "Cookie Settings" to provide a controlled consent.
Cookie SettingsAccept All
Manage consent