Check Out These Insanely Realistic Cakes That Don’t Look Edible

When we picture cakes most of us think of pink frosting, gooey chocolate, thick sponge and lashings of cream! Often they look as sickly sweet as they taste and you know what you are getting yourself in for with pink being strawberry and white vanilla frostings, however here we have a huge difference. Feast your eyes upon a range of cakes that you’ll have to trust us are actually cakes as they look so scarily like other things, so much so that it will trick your brain into expecting different flavours entirely!

Meet 46 year old, Debbie Goard from California who has a crazy talent for baking realism! She has been a professional baker for over 20 years so she has the talent completely down and some might argue now she is one of the best in the business, but she does something very different to most by combining super realistic images and ideas and creating them into cakes! It was not until 2006 that she began baking really realistic cakes she said, “I don’t make traditional cakes at all, there have been stories about my cakes being on full display for hours before anyone realized it was edible. That’s pretty gratifying.”

She started her own business named Debbie Does Cakes, after finding making cakes very tedious so she stepped up her cake game entirely! “I never really viewed it as a career choice. It was simply a job, a very hard job. I was always plotting my escape from cake, but a coworker suggested find a way to come to terms” she said. So that is what she did and she found a new love for baking and vowed that each day she would create something different to the last cake.

“Since I rarely make the same cake twice, every day can feel like reinventing the wheel. If I had to make the same cake over and over again I think I’d go crazy with boredom.Left to my own devices I’d have a much less diverse portfolio so I am grateful to be forced to step outside my comfort zones,” Debbie said. “I’ve heard ‘That’s a cake?’ thousands of times.”

Here are some more awesome cakes from the talented lady: 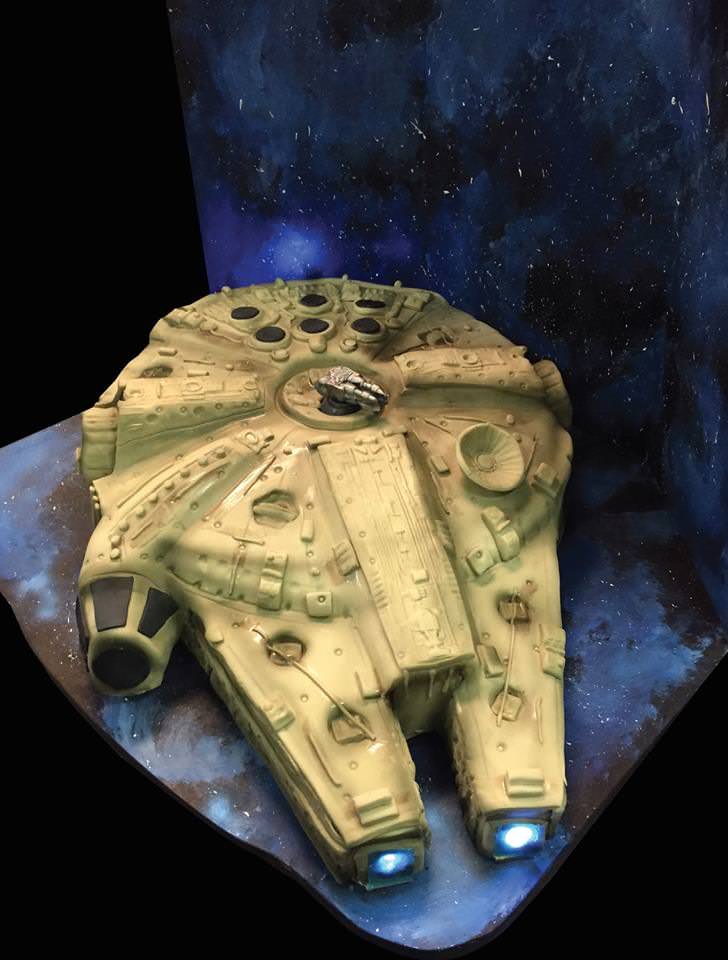 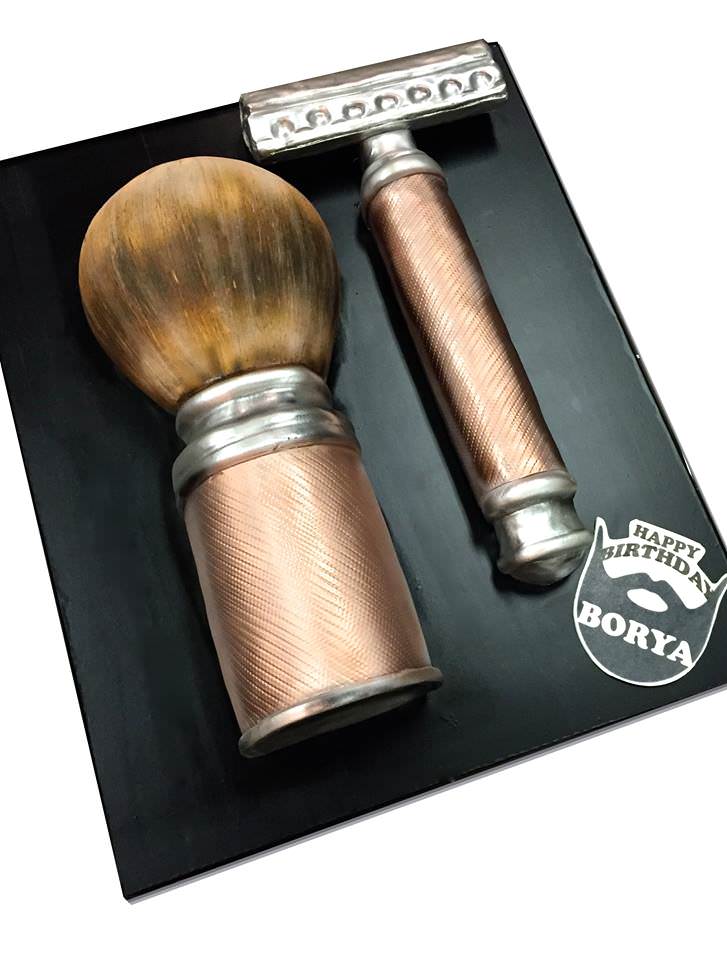 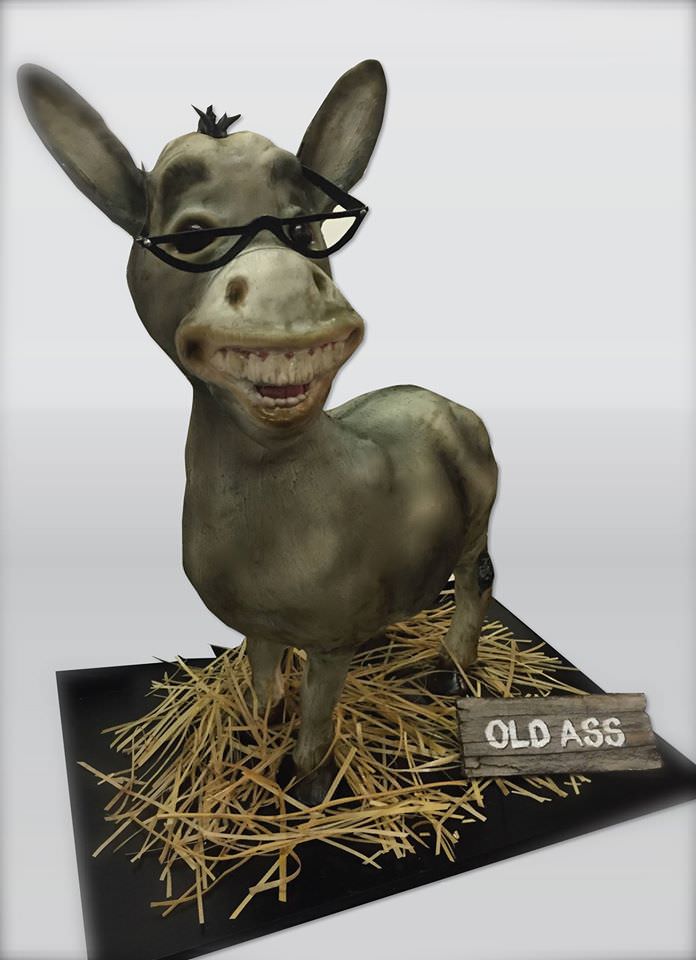 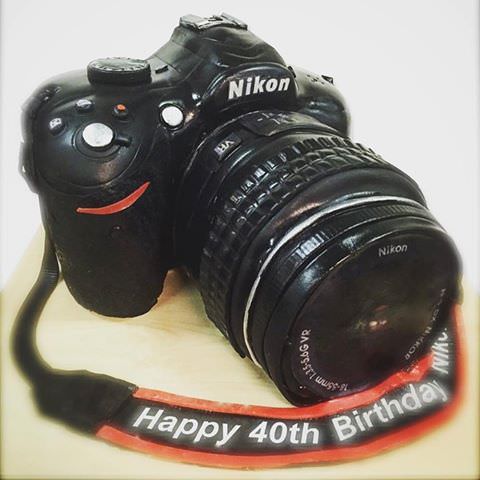 It takes Debbie around eight hours to complete a simple cake, so you can imagine the time she had to put in for some of the others! What a talented lady!

Luke Harkness
Previous articleAmazing App Lets You Test Tattoos Before Getting Inked
Next article16 Tweets That People Without Kids Will Never Understand – #4 is so True!!

0
Thought you were crazy for finding cartoon food so scrummy? You'll be happy to know you're not alone!
Read more
Food

16 Examples of Bad Product Packaging That Will Make You Scream!

0
This can't be true!! Such a waste of production...
Read more
Celebrity

0
Have you ever gone to eat something only to realise the piece of food looks exactly like a celebrity? Well you're not alone. We've...
Read more
Food

9 Of The Worst Product Names Ever Imaginable

0
Quite a few products hit the shelves without much thought being given to their name. As these 9 photos show, some products have been given...
Read more

Heres Why We All Need To Stop Body Shaming

0
Recently, there has been a big uproar about 'body shaming', whether this is directed to someone that is curvy, skinny, fat, thin or anything...
Read more

0
Go through our collection of pictures and discover why these stupid marketing techniques in small stores are too funny.
Read more

0
Matthew Chalker is an “informal educator, curriculum content specialist and digital fabrication expert” from California, but it looks like he can also add master craftsman...
Read more

0
This all is jaw dropping!
Read more

0
We have come to see the terms like "Car runs on water", "a water-fuelled car," "car that runs on water", "car that...
Read more
© © Copyright 2015-2018 - Voolas - Made by few Internet vagabonds.
We use cookies on our website to give you the most relevant experience by remembering your preferences and repeat visits. By clicking “Accept All”, you consent to the use of ALL the cookies. However, you may visit "Cookie Settings" to provide a controlled consent.
Cookie SettingsAccept All
Manage consent